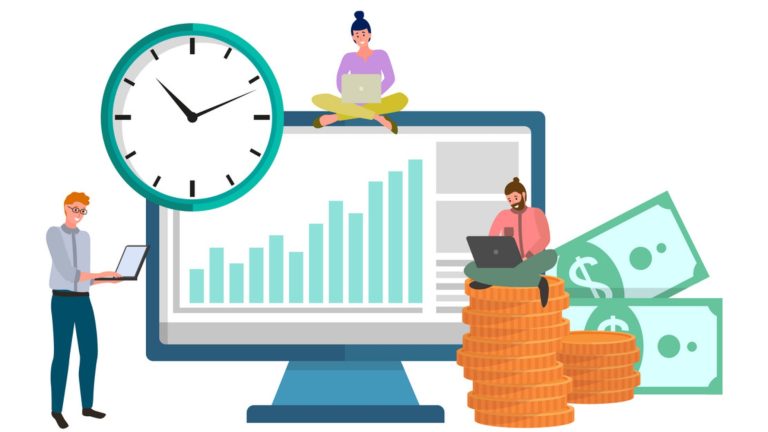 Supreme Court on 22.04.2022 in the case of Allahabad Bank and Ors. vs. Avtar Bhushan Bhartiya SLP (Civil) No. 32554 of 2018  held that to Claim Back wages, dismissed employees must plead that they were not gainfully employed. Only then burden shifts to employer.

The SC said that an employee whose services are terminated and who is desirous of getting back wages is obligated to either plead or at least make a statement at the first instance that they were not gainfully employed or was employed on lesser wages after being dismissed from service. It added that only then the burden would shift to the employer to prove otherwise.

A Bench comprising Justices Indira Banerjee and V. Ramasubramanian dismissed appeals assailing the order of the Allahabad High Court, which had set aside the penalty order passed by the disciplinary authority of Allahabad Bank and directed reinstatement of its delinquent officer with 50% back wages and all consequential benefits.

Court further said, that apart from the fact that the Management had failed to supply the copy of the enquiry report in violation of Regulation 9, the High Court had also noted that bad motive of the officer was not established in the departmental proceedings. The High Court had granted 50% back wage considering the fact that he was out of service for 24 years, as he was dismissed from service in the year 1989 and his date of superannuation was 28.02.2013. The officer had relied on the judgment of the Apex Court in Deepali Gundu Surwase vs. Kranti Junior Adhyapak Mahavidyalaya (D. ED.) And Ors. (2013) 10 SCC 324 to argue that grant of full back wages is a normal rule in cases of wrongful termination of service. The Court noted that the case cited pertained to workmen category of employees, whereas the officer in the instance case was working in a managerial position.

78% Professionals Want Employers To Upskill Them For Hybrid Work: Survey

Pension continuous cause of action; delay no ground of rejection: SC