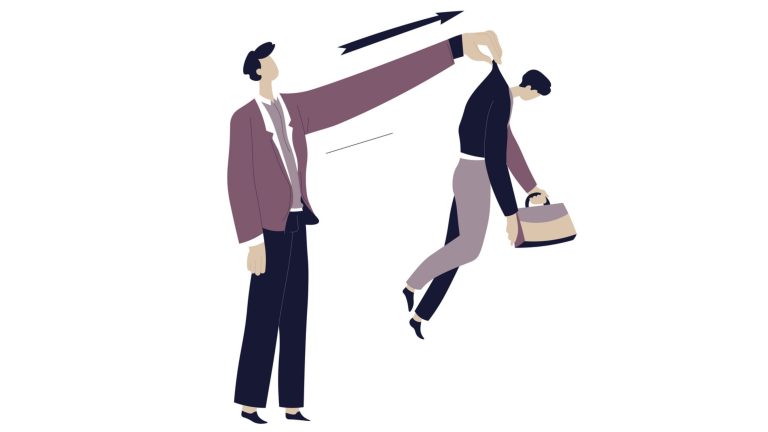 (IANS): Ride-hailing platform Ola has started laying off process of as many as 500 employees, across verticals, from its nearly 1,100-strong workforce, as it aims to cut costs amid a challenging funding environment.

In an internal communication on communication platform Slack, as first seen by The Economic Times, Balachandar N, the Chief of HR said that “we understand the anxiousness around Driven (Ola’s appraisal programme)”.

“As you would know by now, we are working on the restructuring of some of our businesses and will follow it up with Driven,” read the internal communication.

The layoffs begin as Shikharr Sood, the head of Ola’s Talent Acquisition, and in charge of talent acquisition for the entire Ola Group, has put in his papers. His resignation comes amid several resignations by top executives.

According to a report by CNBC, several former executives said that “product complaints, unit closures and ‘act fast, think later’ culture has led to recent Ola troubles”. Earlier this week, Yashwant Kumar, Senior Director and Business Head for Charging Networks at the company, also decided to move on.

Last month, Ola shut down its used vehicle business Ola Cars as well as Ola Dash, its quick-commerce business. The company has closed operations of Ola Cars within one year of its launch, as it focuses on its electric two-wheeler and electric car verticals.

Ola has so far shut down Ola Cafe, food panda, Ola Foods, and now Ola Dash. Meanwhile, Ola Electric, facing a government probe into battery fires along with other EV players, has also seen some high-profile exits in recent months.