High Court not to interfere with punishment unless shockingly disproportionate: SC 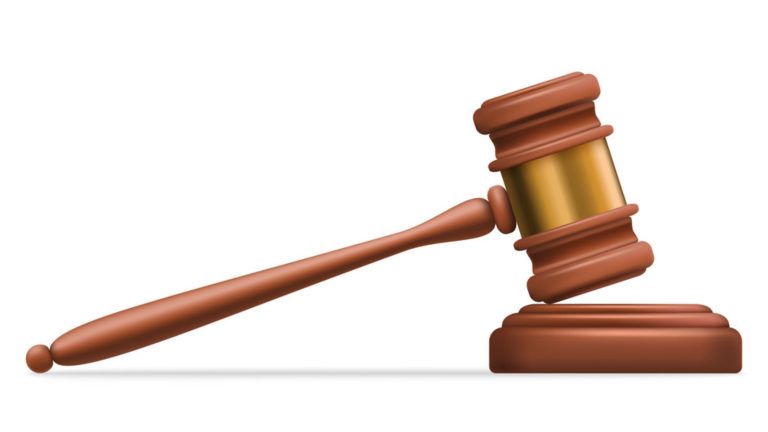 A Bench of Justices MR Shah and BV Nagarathna in the case of  M/s Indian Oil Corporation Ltd vs. Shri Rajendra D Harmalkar Civil appeal (2911 of 2022) found that the Bombay High Court had exceeded its jurisdiction by interfering with an order of dismissal imposed by a disciplinary authority.

The Supreme Court on Thursday 21.04.2022 said that unless and until punishment imposed by a disciplinary authority was shockingly disproportionate or there was procedural irregularity in the inquiry, the High Court would not be justified in interfering with such punishment.

“When a conscious decision was taken by the Disciplinary Authority to dismiss him from service, the same could not have been interfered with by the High Court in exercise of powers under Article 226 of the Constitution of India,” said the Bench.

The top court was hearing an appeal against a judgment of the High Court directing the respondent to be reinstated without back wages and other benefits, while substituting the punishment of dismissal imposed by the authority.

The punishment of dismissal was imposed when the respondent was found to have secured his job as a Re­fueling Helper by submitting a false and forged Secondary School Leaving Certificate (SSLC).

Pertinently, he was tried separately by criminal court which acquitted him by giving benefit of the doubt since the original SSLC certificate was not brought on record.

It was their stand that it was a case of trust and once an employer lost trust in an employee, the High Court ought not to have interfered.

The Supreme Court first considered several precedents on the point of judicial review and interference of the courts in matters of disciplinary proceedings and on the test of proportionality.
Based on the same, the Court opined that producing a fake certificate amounted to grave misconduct.

“Therefore, in our view, the Disciplinary Authority was justified in imposing the punishment of dismissal from service,” the Court concluded. It was further clarified that once there was an admission by the respondent, an acquittal by the criminal court was immaterial.

With these observations, the judgment of the High Court was quashed and set aside and the order of the disciplinary authority was restored.

Tendering resignation is to be proved by the employer: Punjab & Haryana HC

Muvi Makes its Work Culture Document – Open for All