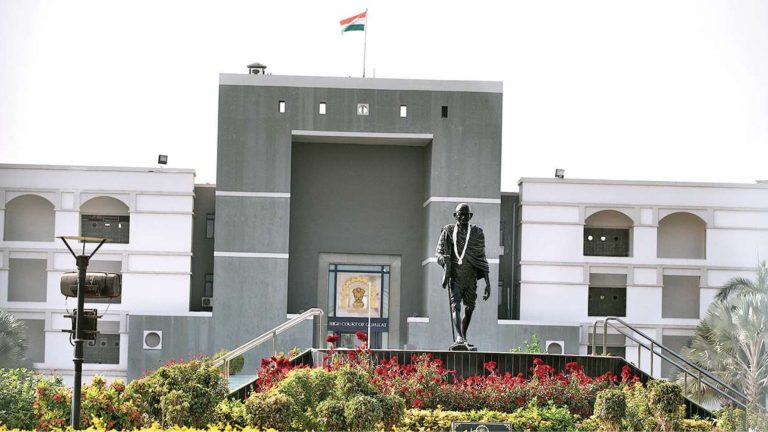 Gujarat High Court in Chairman and Managing Director Union Bank of India vs. Jaykant R Gohil SCA No. 699/2019, while examining the entitlement of the employer to forfeit the amount of gratuity payable to an employee by invoking provisions of Section 4(6)(a) of the Payment of Gratuity Act, 1972(“Act”), observed that the employer’s action of invoking the said provision cannot be sustained since there was no quantification of the loss (which is a sine qua non in context of the procedural aspects as required under Section 4(6)(a) of the Act) caused to the employer except mentioning of a figure of INR 4.36 crores in the dismissal order. The Court further upheld the decision of the appellate authority which held that the decision of the employer to forfeit the gratuity was an afterthought and thus cannot be sustained since the said decision was passed after passing of dismissal order (which was later modified to compulsory retirement) and after the employee approached the employer for payment of gratuity.

Also read: Close relations or family members of owners cannot be prosecuted unless directly responsible for the accident: P&H HC

Bharat gets ‘Back to Work’; Hospitality, Beauty & Wellness sectors back in action