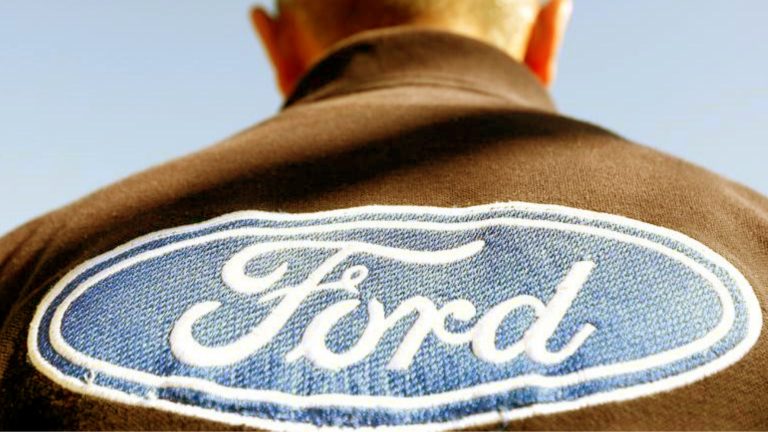 (IANS): While the majority of Ford India Private Ltd’s about 2,600 workers at its Maraimalai Nagar plant near here are continuing their protest demanding a better severance package, a small group of about 150 workers have joined duty, said a union leader.

“The majority of the workers are protesting demanding better severance package. However, about 150 persons have resumed duty. The management has not improved their package much,” the union official told IANS preferring anonymity.

“Depending on the worker’s experience, the number of days per year for working out the compensation may vary upwards of 102 days,” the official added.

However, the Ford India workers citing another car maker’s compensation scheme, are demanding about 135 days of salary for every completed year of service, in addition to taking care of the income tax burden.

“The company had earlier announced that it would close down the factory at the end of June and it has not extended that date. There is also the risk of the company shutting down the plant and paying the compensation amount as mentioned in the law “15 days salary for every completed year of service. Those who have put in long years of service may rejoin work,” one worker told IANS, requesting anonymity.

He explained that approaching the court or the labour department after the closure will be a very time and energy consuming process.

Workers told IANS that the company has to roll out about 3,000 cars for export markets at its plant near here.

Meanwhile, a question mark hangs over the fate of 350 acres of factory land of Ford India. Whether the government will take back the land for allotting to some other company or would Ford India be allowed to sell the land and the plant remains unclear.