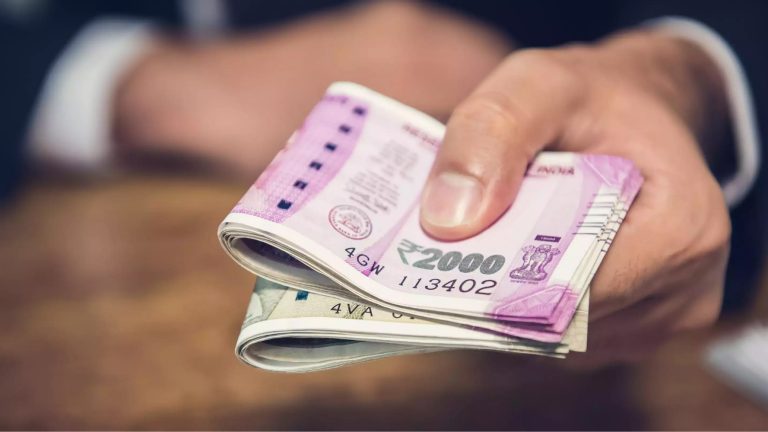 Indian companies doubled spending on salaries in the financial year 2022 and stepped up hiring of senior executives, shrugging aside the impact of the COVID-19 pandemic, according to a report published on April 28.

Salary spending increased 102% with Rs 1,489 crore in the year, said the RazorpayX Payroll Insights report, based on the payroll data of 25,000 employees from more than 1,000 Indian organizations processed on the Razorpay platform.

Mid-level and CXO-level salaries grew by 8% and 6%, respectively, in March 2022 compared to April 2021, suggesting that organisations are hiring and promoting people.

The employee strength of operations and logistics, sales and marketing and tech teams increased the most.

Operations and logistics departments reported the highest increase in personnel of about 172%. They were closely followed by the sales and marketing departments which grew by 148%. Technology teams saw an increase in headcount by 80%.

Interestingly, executives and Chief Experience Officer (CXO) level roles with monthly CTC (cost to company) of over Rs 1.5 lakh saw the highest increase in headcount of 123% in FY22.

The employee headcount of those in junior-level roles with a monthly CTC of Rs 20,000-40,000 increased by 92%. In addition, mid-level and entry-level roles grew by 86% and 63%, respectively in headcount.

Payments made to contractors and gig workers also increased by 132%, mirroring an increase in their number by almost 88%. This implies that companies are relying on independent workers including gig workers and freelancers to staff some of their operations.

“It is exciting to see that by simply automating reimbursements alone, one of the many components of payroll, businesses were able to save over 3,100 hours, which amounts to over 120 days!” said Razorpay’s chief technology officer and co-founder  Shashank Kumar.

“It is imperative that as businesses get digitized, it’s time to move on from these manual processes. We strongly believe that how businesses handle critical functions such as payroll, taxes, and compliance, will be a key indicator of employee-centric workplaces,” added Kumar.