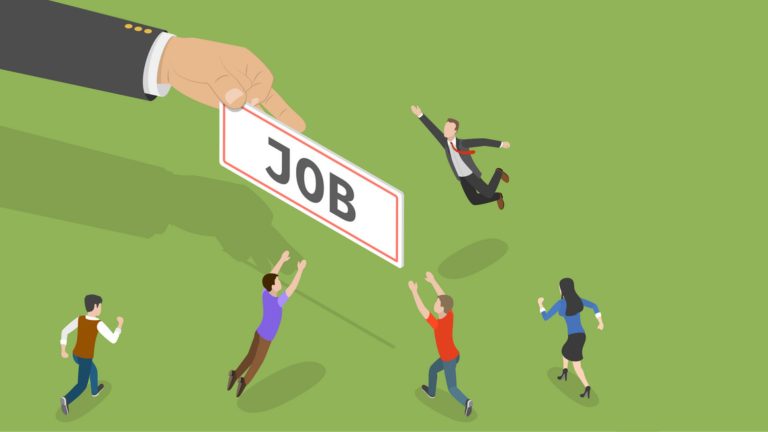 (IANS): As startups in India keep firing their staff to navigate through the ‘funding winter’ and more than 60,000 can lose their jobs in 2022 alone, the country is preparing to welcome 200 unicorns in the next four years.

As thousands more brace themselves for being laid off, led by edtech and e-commerce platforms, the ‘ASK Private Wealth Hurun India Future Unicorn Index 2022’ list highlights that nearly 122 startups from 25 cities are on the path to become unicorns (with a valuation of $1 billion and above).

The irony is that while funding still flows in the Indian startup ecosystem, the ratio of laying off employees is growing exponentially, with lay-off news dominating the headlines.

Industry experts say that at least 50,000 more startup employees are likely to be thrown out this year alone in the name of “restructuring and cost management” while certain startups keep receiving millions in fundings.

In the Hurun report, Anas Rahman Junaid, MD and Chief Researcher, Hurun India, acknowledged that “there are some concerns in the global economy that can impact the valuations and capital raising ability of Indian startups”.

“Moreover, some Indian start-ups are also going for layoffs and cost-cutting measures leading to thoughts of a slowdown in the ecosystem. We believe that there could be a blip in the growth story in the short run, but the long-term potential of the Indian start-up ecosystem remains excellent and resilient,” said Junaid.

On Wednesday, online learning giant BYJU’s cut more than 600 jobs — asking over 300 employees at its Toppr learning platform and another 300 at coding platform WhiteHat Jr to go.

The layoffs come as the edtech sector has been hammered by the global macroeconomic conditions and reopening of schools, colleges and physical tuition centres.