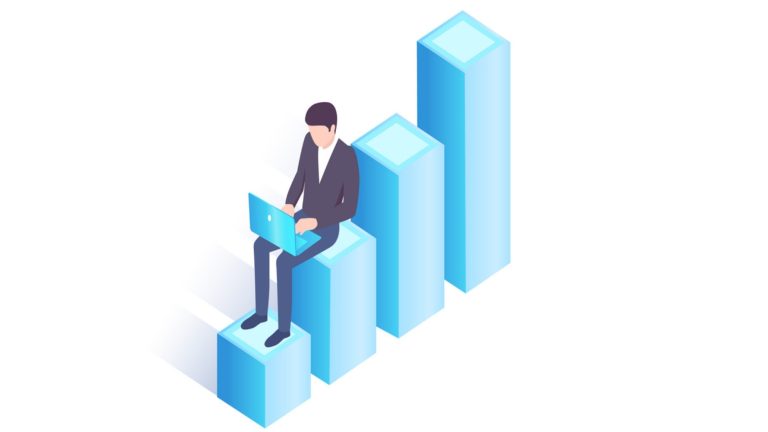 (IANS): As edtech platforms enter the physical tuition centre space, the competition has grown intense as established coaching institutes fearing largescale attrition of teaching faculty have threatened their teachers against leaving the institutes.

As schools and colleges reopen, leading edtech platforms like Unacademy, BYJU’s, Vedantu and the rest are upping the ante to catch up.

With BYJU’s already opening offline tuition centres, Unacademy has also announced the initiation of coaching centres nation-wide, starting with Kota in Rajasthan which is known for being the coaching hub for engineering entrances, IIT-JEE, JEE Main and medical entrance, NEET.

Without naming any edtech platform, he said in a video that those teachers who leave Allen institute will be blacklisted from working again.

“From now onwards if anyone leaves Allen for other institutes, they will be blacklisted by us. They will not be allowed to enter Allen again. No power in the world can let them back into Allen,” said Maheshwari, who added that those who work for Allen loyally will be supported throughout their career and will have a better professional and financial position in their lives compared to the ones who have left and will leave the Kota-based coaching institute.

“Aaj se sharafat ki duniya khatam. Jaiseduniyavaise hum (The world of decency ends today onwards. We will act like how the world acts),” says Maheshwari before ending the video.

His warning came after Unacademy, which recently laid off more than 600 employees in the funding winter, announced the opening of a coaching centre in Kota and has reportedly hired several teachers from Allen institute.

The Unacademy centres will facilitate the offline classes in the NEET UG, IT JEE and Foundation (9-12) course categories.

The first Unacademy centre is likely to be operational in Kota this month, followed by similar institutes in Jaipur, Bengaluru, Chandigarh, Ahmedabad, Patna, Pune and Delhi.

“With ‘Unacademy Centres’ we will bring the best of Unacademy — India’s top Educators, best-in-class technology and product, and state-of-the-art infrastructure — for our learners,” according to Gaurav Munjal, Co-Founder and CEO, Unacademy Group.

The platform aims to enrol up to 15,000 learners in the first batch across centres. Edtech platforms are seeing a significant dip in the demand for online learning and some of such firms have either shut shops or fired employees in recent days.

Founded by Rajesh Maheshwari in 1988, Allen is India’s most respected test prep brand that has “created a positive transformational impact on over 2.5 million young lives since its inception”.

According to Brajesh Maheshwari. most of the edtech products and services in the market are “currently not solving for the needs of a student”.