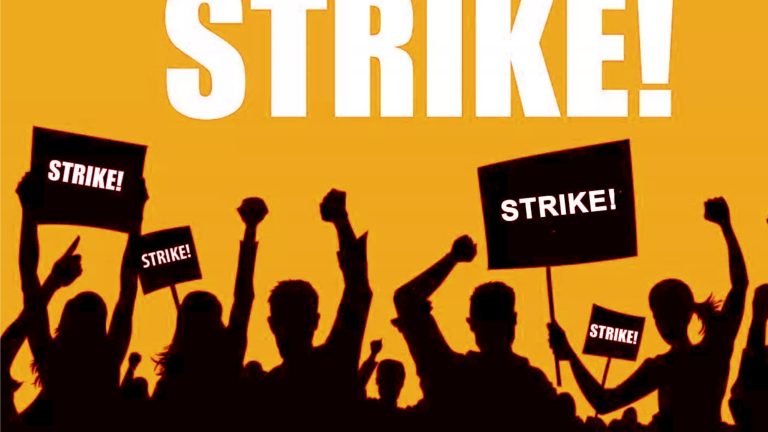 (PTI): All India Unorganised Workers and Employees Congress on Wednesday extended support to the nationwide strike on March 28 and 29 by a joint forum of central trade unions to protest the government policies affecting workers, farmers, and people.

The Joint Platform of Central Trade Unions held a meeting in Delhi on March 22 to take stock of the preparations in various states and sectors for the two-day all-India strike against ”the anti-worker, anti-farmer, anti-people and anti-national policies” of the Central government, according to a statement said.

Dr Udit Raj, the national chairman of the All India Unorganised and Employees Congress, announced supporting the strike.

”Our leader Rahul Gandhi has been voicing concern in favour of their demands. The Unorganised and Employees Congress unequivocally not only lends support in writings but will participate in the strike wherever it is possible,” he said.

”We support demands of trade unions like scrapping of labour laws; no to privatisation of government departments and PSUs strengthening of PDS; generation of employment; safety and security to organised and unorganised workers; minimum monthly wages of Rs 21,000; assured enhanced pension of Rs 3000; no contractual employment in permanent work and other demands,” Raj said.

Younger workers reluctant to return to the workplace full-time: Report