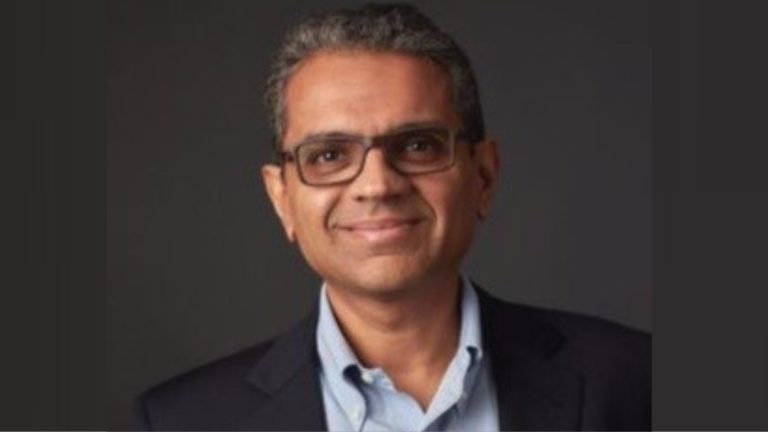 Purushothaman will take on the CHRO role effective January 1, 2023, said a statement from Procter & Gamble.

He will take over the role from Tracey Grabowski, who is retiring from the company after a career spanning over three decades, including more than four years as the Global CHRO, it added.

Born in Chennai, Purushothaman earned his bachelor’s degree in Computer Science & Engineering from the University of Madras and a Master’s degree in Human Resources from the Xavier Labour Relations Institute (XLRI), Jamshedpur.

In P&G, he worked across multiple countries, including Thailand, Singapore, Russia, and the United States.

Currently, he is serving as the Senior Vice President of Global Total Rewards, Global Employee & Labour Relations, and Corporate Services.

Commenting over the development Purushothaman said:” At P&G, we are leveraging the talent of our people as a competitive advantage by delivering a truly superior employee experience. We do this by attracting great people for a career, giving them early and increasing responsibilities, inspiring managers to be coaches, and including everyone. Our focus on employee development is the biggest differentiator for P&G.

The company has more than 300 Indian expats in roles. Last year, the company appointed Shailesh Jejurikar as the Global COO, the first Indian to hold the position. It had also appointed Sundar Raman as the Global CEO of the Company’s Fabric and Home Care division,” it said.

Professional growth is impossible without equity, diversity, and inclusion