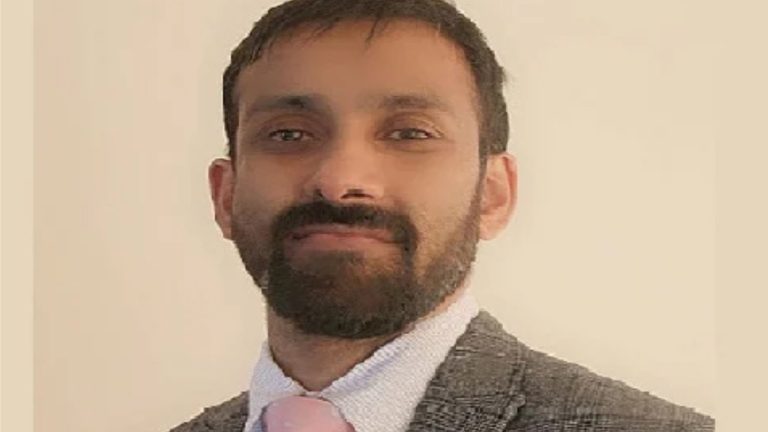 Gaming company Gameskraft has announced the appointment of Nitin Nahata as the new Chief Human Resource Officer of the company. The announcement comes at a time when the Indian new-age gaming industry is rising in tandem and is expected to grow in a $5 billion market opportunity by 2025, as per the recent study by BCG and Sequoia Capital.

Commenting on the appointment, Deepak Singh Ahlawat, Co-founder, Gameskraft said, “We are excited to have Nitin join the team. Nitin’s vast experience across industries is an asset and we look forward to building a culture that enables Kraftians to scale even greater heights”.

Nitin Nahata brings a wealth of experience, gained across such diverse industries as financial services, consumer goods & e-commerce, and Human resources. He would be tasked with initiating and managing evolving HR practices that can sustain growth.

After obtaining a postgraduate degree in human resource management from Tata Institute Social Sciences, Mumbai; Nitin started his career with Wipro e-Peripherals. After Wipro, He spent about five years in the financial services industry with HSBC and Standard Chartered, where he was part of the team that launched Standard Chartered India’s NBFC. He also had a decade-long stint with Tata Group where his experience with mergers & acquisitions saw him lead the effort to relocate Tata Global Beverages’ headquarters from London to India and also launch Starbucks.

Prior to joining  Gameskraft, Nitin helped Udaan set up new HR practices and scale over 4x times as their HR Leader.

“The new-age gaming industry remains an aspirational career choice for many technologists. As an industry leader and trendsetter, Gameskraft is an innovator in building products; we aspire to be a trailblazer in our people’s practices as well. We want to build a culture, in which every Kraftian is a Champion!”, said the new CHRO of Gamekraft.