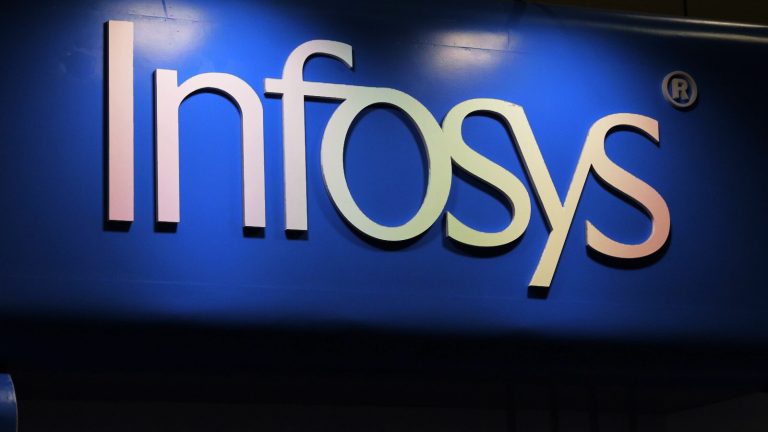 NEW DELHI: 28 April 2022: Responding to the IT employees union NITES’ complaint against the non-compete clause added by Infosys in its offer letters, the Ministry of Labour and Employment on 22nd April issued a notice addressing the Infosys HR Head and the president of the Pune-based union to hold a joint discussion before the Chief Labour Commissioner on Thursday as per report published in The New Indian Express.

The notice, seen by The New Indian Express, said, “It has been decided to hold a joint discussion on the issue before the Chief Labour Commissioner (Central), Ministry of Labour & Employment, Govt. of India at 3 pm on 28.04.2022.”

Nascent Information Technology Employees Senate (NITES) had earlier filed a complaint with the labour ministry against Infosys seeking the removal of the non-compete clause from the offer letter, which bans employees from working for the same customer in rival firms such as TCS, Accenture, IBM, Cognizant, and Wipro for six months after the termination of their employment.

The union claimed to have received complaints from employees of the company. The company’s contract states that for six months following the termination of employment, the employee won’t accept a job offer from any customer with whom they had worked in a professional capacity.

They are also barred from accepting any offer from any named competitor of Infosys if it would involve them having to work with a customer with whom they had worked in the 12 months preceding the termination of employment. The ‘Named Competitor’, according to the company contract, includes TCS, Accenture, IBM, Cognizant and Wipro.

Hiring IT Employees In India Reduce By Upto 70% Due To Global Slowdown: TCS, Accenture, HCL Are Hiring Less Employees

The acquittal in criminal case is no restraint for disciplinary proceedings: SC