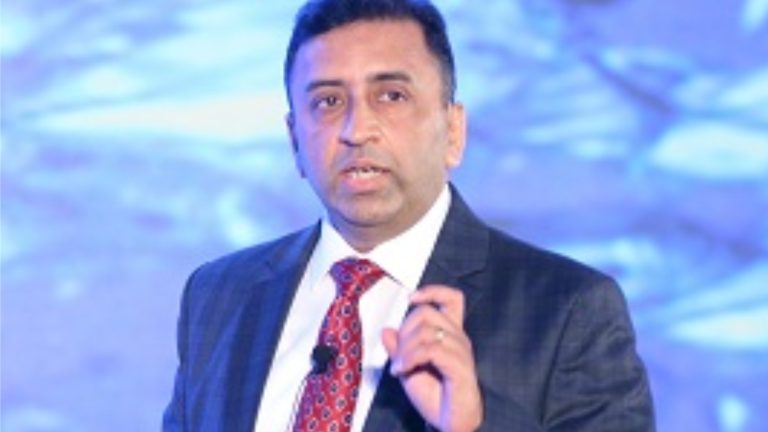 Mr. Bharuka joined KNPL in 1985, becoming its Managing Director in April 2001.The hallmark of his tenure of 21 years as Managing Director has been the superlative and consistent topline and bottom-line performance year on year over his entire tenure, that has made KNPL a crown jewel for Kansai Paints, Japan. He was known for his visionary and bold leadership style which led to many firsts in the Indian Paint Industry. Under his leadership, KNPL won numerous accolades in a variety of areas notably the Golden Peacock Award for Corporate Governance, Best Managed Company by Business Today, Great Place to Work by GPTW and recognition as an ESG leader in India by CRISIL. Mr. Bharuka featured amongst India’s Top 50 CEOs and was awarded a life-time achievement award by the Indian Chemical Industry. Mr. Bharuka served as the first non-Japanese Director on the board of Kansai Paints, Japan. He is also credited for leading KNPL’s expansion into the Indian Subcontinent.

The Board of Directors would like to place on record their sincere appreciation and gratitude for the immense contribution made by Mr. H M Bharuka during his career and as the Vice Chairman & Managing Director of KNPL.

Mr. Anuj Jain joined Kansai Nerolac Paints Ltd in 1990 as a management trainee. In his tenure over 30 years at KNPL, he has worked in various capacities across various functions and brings a wealth of experience. He has been on the Board of KNPL in the capacity of Executive Director from 1st April 2018. The Board wishes Mr. Anuj Jain the very best in his new role.

Commenting on his appointment Mr. Anuj Jain said “I am deeply grateful to the Board and Kansai Paints, Japan for giving me an opportunity to not just be a part but lead this esteemed organization. I look forward to continuing the rich history of this company and build on the legacy of Mr. Bharuka to take the company to greater heights”