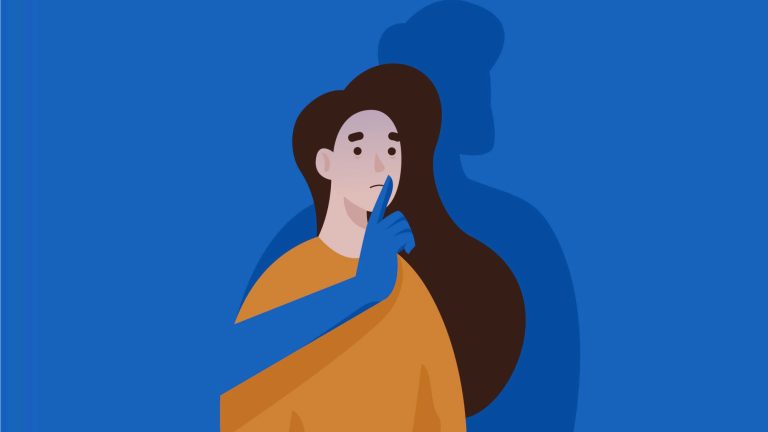 (IANS) :In an important ruling regarding sexual harassment cases at workplaces, the Karnataka High Court’s Division bench on Monday opined that findings of the internal committee against the accused is the not sole basis for dismissal.

The bench headed by Justices Alok Aradhe and S. Vishwajith Shetty had stayed the order last week in this regard given earlier by a single bench judge headed by Justice M. Nagaprasanna on July 20, 2021.

The earlier order had held that in connection with sexual harassment cases at work places, the employer must follow service rules to impose major penalties including dismissal.

The petition was filed by the accused of a sexual harassment case, U. Arabi, a 60-year-old professor in the Department of Economics at the Mangaluru University.

His student had filed a complaint of sexual harassment against him with the State and National Commission for Women when he served as the Chairperson of the Department in April 2018.

He was found guilty of the allegations by the Internal Complaints Committee (ICC) formed by the university. In turn, the university has issued a show cause notice to him as to why he should not be dismissed from the service.

The division bench opined that the report of ICC formed under the Sexual Harassment of Women at Workplace (Prevention, Prohibition and Redressal) Act (POSH Act) could be a fact finding report but cannot serve as a sole purpose for dismissal.