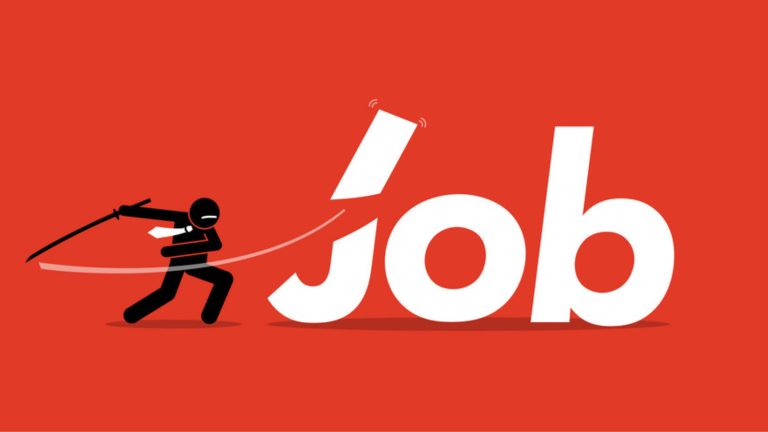 KPMG Survey titled  2022 CEO Outlook has  revealed that 46 percent are considering job cuts over the next 6 months while 39 percent of CEOs have already implemented a hiring freeze .

The KPMG asked more than 1,300 CEOs at the world’s largest businesses about their strategies and outlook.

As per the report, it showed, “With continued economic turmoil, there are signs the Great Resignation could be cooling down, with 39 percent of CEOs having already implemented a hiring freeze, and 46 percent considering downsizing their workforce over the next 6 months. However, the three-year view is more optimistic with only 9 percent expecting a further reduced headcount.”

The phrase ‘great resignation’ broke the internet for the past year since the job market started opening globally in the post-pandemic era. The past 18 months saw technology companies witness severe employee departure even as companies attempted to return to normal after the pandemic. Reports have suggested that the Great Resignation occurred owing to career progression, change career role or industry, unhappy with salary, unhappy with strategy or direction of company.

“We have had an opportunity to really focus on our employees — to be more open and honest about subjects including mental health and wellbeing. We’ve invested in training our people, pushing for change and updating skills to match our new innovations, digital service portfolio and changing customer needs. We want our people to move with us,” CEO of Ricoh Europe, Nicola Downing has said.

“Fourteen percent of senior executives identify a recession among the most pressing concerns today — up slightly from early 2022 (9 percent), while pandemic fatigue tops the list (15 percent), it said.

Despite these concerns, senior executives also feel markedly more confident about the resilience of the economy over the next 6 months at 73 percent than they did in February which was 60 percent, when KPMG surveyed 500 CEOs for its CEO Outlook Pulse survey.

CEO’s are also putting a number of ESG goals on hold as they try to prepare their businesses for fallout from a possible recession, the report showed.

“Nearly half (45 percent) of CEOs agree that progress on ESG improves corporate financial performance, an increase from 37 percent just 1 year ago. However, as economic uncertainty continues, half are pausing or reconsidering their existing or planned ESG efforts in the next 6 months, and 34 percent have already done so,” it said.

In fact, 69 percent of senior executives noted greater demand from stakeholders for increased reporting and transparency on ESG — 58 percent in 2021, the report showed.

“As CEOs take steps to insulate their businesses from an upcoming recession, ESG efforts are coming under increasing financial pressure,” said Jane Lawrie, global head of corporate affairs at KPMG.

Most executives surveyed said they generally consider environmental, social and governance issues to be an integral part of their success. But with the challenges posed by a shrinking economy, businesses are now struggling to balance “mid-term environmental issues while hunkering down to protect short-term economic and social stability,” Lawrie said.