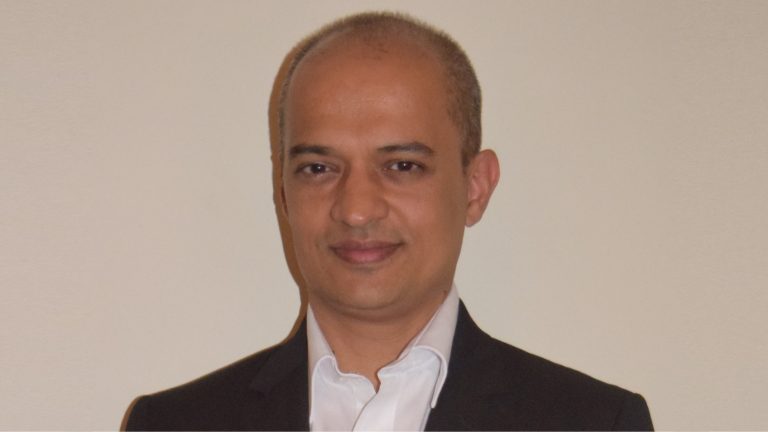 Noida, 21st June, 2022: India’s leading media conglomerate, ABP Network, has appointed Mr. Sameer Rao as the Chief Executive Officer (CEO) of ABP Creations Pvt. Ltd., a 100% subsidiary of ABP Network Pvt. Ltd. A seasoned media and entertainment professional, Sameer has a wide-ranging experience of two decades in television, film, and digital platforms. His appointment has been effective from 1stJune, 2022. He will be operating from ABP Network’s Mumbai office.

Also read: Six in 10 employees in India would prefer flexibility over a four-day work week

In the recent past, ABP Studios, a content production house of ABP Creations Pvt. Ltd., has shown tremendous potential with its co-produced and critically acclaimed Marathi feature film, KarkhanisanchiWaari (Ashes on a Road Trip) which has been streaming exclusively on SonyLiv. The film was nominated into eight categories for the prestigious Marathi Filmfare Awards of which it won three Filmfare Awards including awards for Best Picture, Best Director, and Best Supporting Actor Female. It also had eight nominations for the Maharashtra Times Sanman Awards (MATA) and three wins.Karkhanisanchi was selected for Cannes content market as well, as one of the films that the government used to showcase as an exemplary work in the Marathi cinema.

“Say Yes to the Dress”, another ABP Studios produced class act, streaming on Discovery Plus, has also been a hit among the audience. The series is an Indian adaptation of the American reality TV series by the same name that gives the audience an exceptional chance to experience the glitz and glamour of it all, as celebrated stylists try to get the brides say ‘yes’ to the elusive dress, whilst making it an intimate, poignant, and memorable experience for the audiences. ABP Studios was hand-picked by Discovery International to produce this runaway hit format for the Indian subcontinent.

Within a year ABP Studios has bagged an impressive line-up of clients which includes Facebook, Google, Universal, SonyLiv, Hoichoi, Star Pravah, Discovery Plus and National Geographic. In 2022, ABP Studios is excited about developing and presenting content from its recent acquisitions in adventure, horror, and crime drama genres.

Commenting on Mr. Sameer Rao’s appointment, Mr. Avinash Pandey, CEO of ABP Network, said “We are pleased to welcome Sameer Rao to the ABP Network family. We are certain that with his expertise and accomplishments, he will take ABP Creations Pvt. Ltd. to greater heights. In this dynamic period of digital growth, his vision will perfectly align with our goals for ABP Creations Pvt. Ltd. I believe that over time, his knowledge, and ingenuity will further contribute to the organization’s success.”