Will government revise wage ceiling under EPFO to fight inflation? 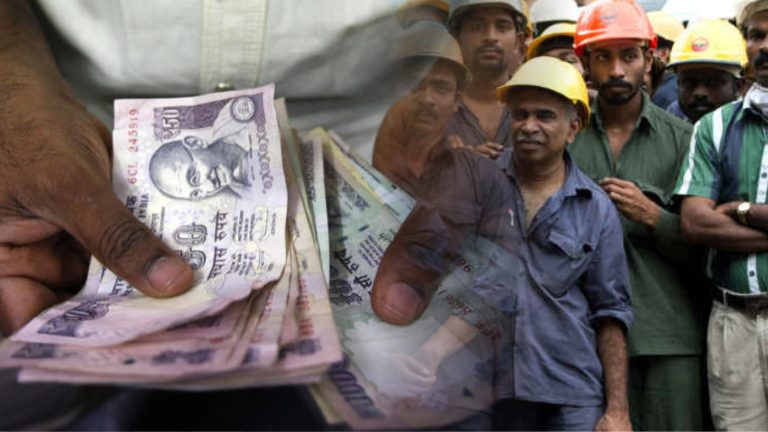 The Centre is considering linking the wage ceiling under the Employees’ Provident Fund Organisation (EPFO) to the consumer price index or some other measures to allow periodic revision. The options under consideration include linking the wage ceiling to the consumer price index or dearness allowance or the median wage, the Economic Times reported.

The matter was discussed at a recent meeting of the ad-hoc committee on EPFO coverage.

If approved, the government’s measure will enhance the EPFO coverage. However, this would mean an additional cost to the employers and the government.

As per the present scheme, an employer makes a contribution of 12 percent of the worker’s basic salary toward the provident fund, out of which 8.33 percent goes towards the pension of the employee. The government contributes an additional 1.16 percent to the Employees’ Pension Scheme for every worker.

Last month, the government reduced the interest rate on the EPF deposits to 8.1 percent for the financial year 2021-22 from 8.5 percent in the previous year. This was the lowest interest rate since 1977-88 when it stood at 8 percent.