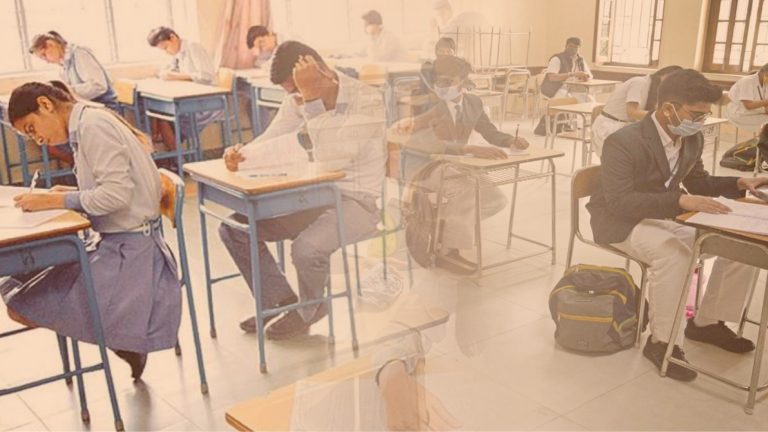 Justice V Kameswar Rao thus granted relief to the petitioners who were working as Teachers including pre-primary, Librarian, TGT and PGT in city’s Ahlcon Public School.

The Court therefore directed the School to re-fix the salaries and other emoluments of the petitioners under 7th pay commission in accordance with the rules and pay the arrears within a period of three months.

Regarding the prayer of the petitioners that they were paid salary with deduction from June 2020 till August 2021, the Court directed that the unpaid salary shall also be paid, if not already paid, within the aforesaid period and that any delay beyond a period of three months, shall also entail an interest @ 6% per annum.

According to the counter affidavit filed by the school, a stand was taken that the School was being run on a land allotted to the Society by the Delhi Development Authority as per the industrial rates with a clear stipulation that it will admit 25% children belonging to Economically Weaker Section and will provide Freeship in Tuition fee to such children.

It was stated that given the improving situation of COVID-19, the school had started remitting the full salaries of the staff w.e.f. August 2021 as per their entitlement. It was added that the finances of the school did not allow the implementation of the 7th pay commission and that the sole reason for the same was that the Director of Education had not taken any decision on the fee proposal for the last five years.

The issued before the Court was thus regarding the grant of benefit under 7th pay commission. The Court was of the view that the said issue was no more res integra in view of Section 10 of the Delhi School Education Act, 1973.

The Court said that the said issue was settled by a judgment of the Full Court in case titled Guru Harkishan Public School v. Director of Education and Ors. wherein the Court had in detail referred to the judgment of the Supreme Court in Frank Anthony Public School Employees’ Association v. Union of India (UOI) and Ors. and held that the pay and allowances of the employees of unaided minority Schools cannot be less than those of the employees of the Government run Schools.

“Hence, on that analogy, the petitioners herein, who are employees of an unaided private school are entitled to the benefits as is being given to the employees of the government run schools,” the Court observed.

“In view of the above, this writ petition need to be allowed and the respondent No.1 / School is directed to re-fix the salaries and other emoluments of the petitioners under 7th CPC in accordance with the rules and pay the arrears to the petitioners within a period of three months from today,” the Court directed.

The plea was accordingly disposed of.

Ola strengthens UK Board with the appointment of ​​Georgina Owens

Over 93% of MSMEs do not understand HR function