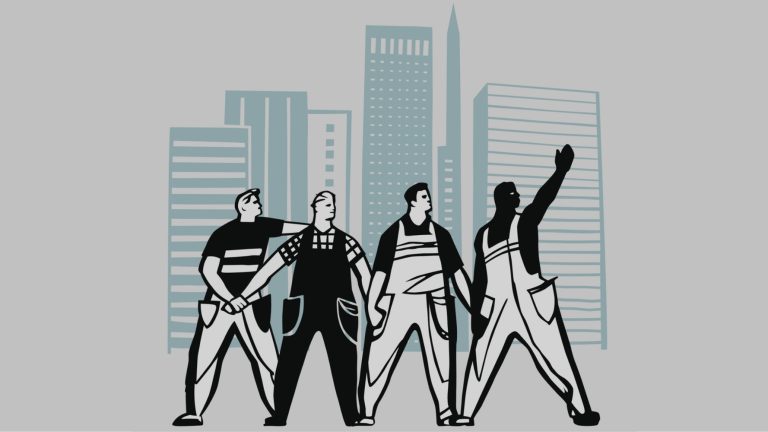 Calcutta High Court in the Calcutta Tram Mazdoor Sabha vs. The State of West Bengal and Ors. W.P.O 1017/2022, examined two questions of law, firstly (a) whether the writ petition at the instance of a registered and recognised Trade Union (“Union”) claiming benefits available to employees/workmen of employer being its additional members, is maintainable and secondly (b) what reliefs can be claimed by the Union on behalf of the aforesaid employees. The Court while answering the first question in favour Union observed that issues relating to employment like that in the instant case wherein the trade union plays a vital role to negotiate the terms as part of collective action and bargaining and thus can be said to be a negotiating authority and therefore, maintain a writ petition with regard thereto unlike an individual claim wherein it had no role to play in the process of bargaining. As regards to the second question is concerned, the Court while ruling against the Union observed that since the pay scale of each individual member, the date of their appointment, the length of service as also the date of superannuation may be different which requires the employer to consider the claim of each workman separately in the light of these parameters, therefore, the Union is not entitled to any mandatory order in this writ petition for payment of the benefits to the employees and the said employees have to make individual representations.