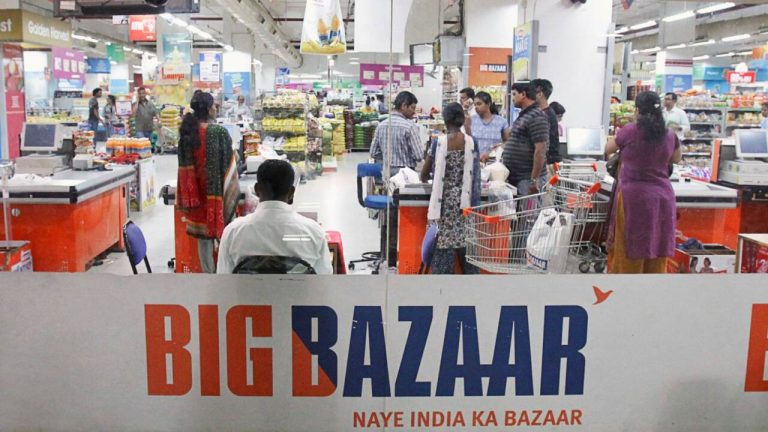 Reliance Industries Ltd. on stauday has taken over the operations of at least 200 stores of Future Retail and has offered jobs to its employees.

Reliance Retail, the retail arm of the oil-to-telecom conglomerate, had in August 2020 agreed to take over the retail and logistics business of the Future Group for ₹24,713 crore but the deal couldn’t be closed as Future’s warring partner Amazon went to courts citing violation of some contracts. Future denies any wrongdoing.

Sources said several landlords had approached Reliance as Future Retail Ltd. (FRL), which is neck deep in losses, was unable to pay rent.

Future has more than 1,700 outlets, including the popular Big Bazaar stories, and has not made lease payments for some of its outlets. Facing closure, Reliance transferred the leases of some stores to its step-down subsidiary, RRVL and sublet them to Future to operate the stores, the sources said.

It has since started rebranding the stores and offered to take all employees employed there on its payroll, they added.

In addition, a majority of inventory at these stores was being supplied by Reliance Jiomart as a cash-strapped FRL could not clear dues to existing suppliers. Reliance will likely replace Big Bazaar signages and branding from these stores with its own brand.