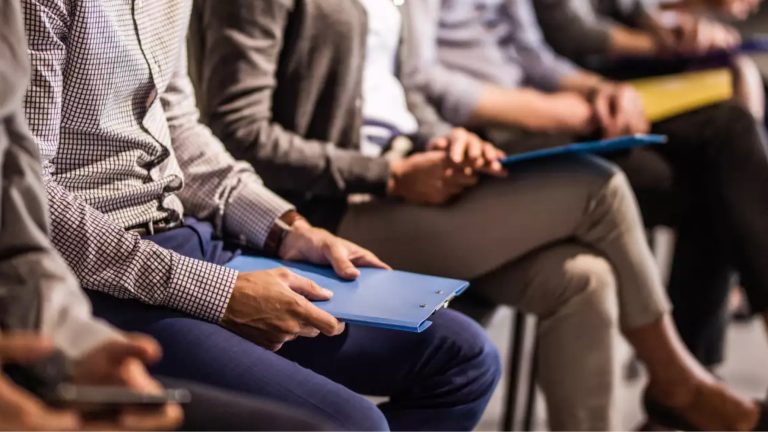 After expressing concerns over Haryana’s reservation policy which provides 75% reservation in industries to domiciles of the state, India’s largest carmaker Maruti Suzuki has reportedly agreed to the clause, however with certain concessions, Times of India reported.

The report further said that the carmaker has been promised that the quota will be applicable to workers who are paid up to ₹30,000 per month, and not ₹50,000 as was proposed earlier.

Maruti Suzuki has decided to set up new manufacturing plants in Haryana with an investment of around ₹20,000 crore. Haryana Government has allocated 900 acres of land to Maruti Suzuki for the new plants.

Also Read: Having lost confidence, Employee to get compensation and not job: HC

Maruti Suzuki’s new plants are to be set up at 800 acres site at IMT Kharkhoda in Sonipat district of the state. Hundred acres of land has been allocated for Suzuki Motorcycle plant.

Speaking at the agreement signing event held in Gurugram, Haryana Chief Minister Manohar Lal Khattarsaid, “with the establishment of the plant, 13,000 people would get employment opportunities.”

The Chief Minister further said that Gurugram has developed because of Maruti.

Maruti’s new plants are to be set up in Kharkhoda on 800 acres and 100 acres of land respectively.

Pre-conditions to be satisfied by the employer before forfeiture of the gratuity: Delhi HC