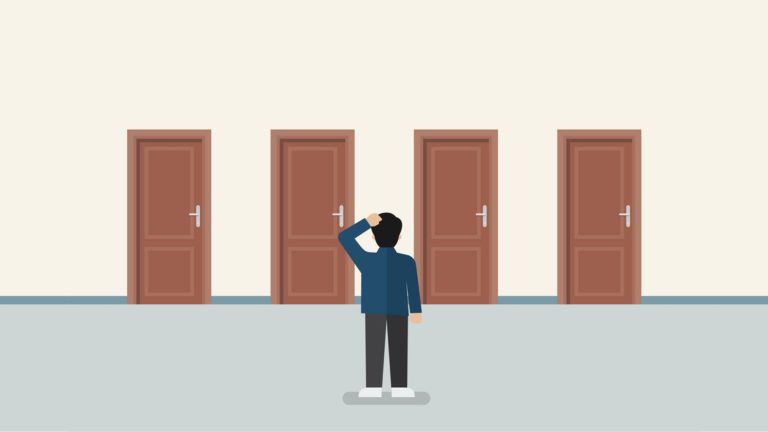 Bengaluru (PTI): It is not prudent to allow a workman to get his job back when there is loss of mutual trust between the employer and employee, the Karnataka High Court has said. The court therefore ordered a digital services company to pay compensation of Rs 10 lakh to the techie who was terminated but did not allow his reinstatement to the job.

The HC applied the Supreme Court’s verdict in a KSRTC employee’s case (The Divisional Controller, KSRTC Vs MG Vittal Rao) to conclude that the software engineer and the company had lost mutual trust.

This was proved, the court said, because the employee admitted to sending an E-mail to the management threatening them that he had eight bombs, one gun and two swords and that his father was an advocate and his uncle an MLA through whom he could harm other employees. The single judge bench of Justice K S Mudagal heard the petition by the US-headquartered company that has operations in Bengaluru.

Ashis Kumar Nath was appointed as a senior quality engineer in 2015 with a pay package of Rs 24,75,000 per year. He was asked to undergo a performance improvement program which he declined believing it a strategy to terminate him.

The same year, he was terminated from his job after just 10 months of service, for declining to undergo the training.

Ashis Kumar Nath approached the Labour Court which ordered the company in 2018 to reinstate him in the job, pay him back wages, and continue his service and consequential benefits.

The company challenged this in the High Court which, in its recent judgment, ruled that the Labour Court was wrong in allowing Ashis Kumar Nath to be reinstated in the job in the light of the Supreme Court decision in the KSRTC employee case. However, since Nath was terminated from the job without holding an enquiry he was eligible for compensation, it said.

Instead of remitting the case back to the Labour Court for a decision once again which would consume more time, the HC decided to dispose of the matter itself.

The High Court fixed the quantum of compensation at Rs ten lakh which the company is liable to pay within 30 days.

Contract employee is entitled to maternity benefit even after her period ends: Delhi HC