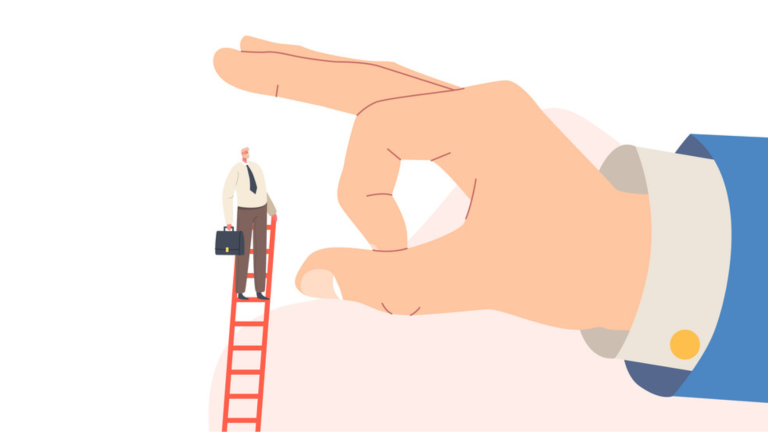 Edtech startup Udayy shuts down, laying off all its employees as growth stagnates within the online and live learning model. This comes on the back of kids moving back to schools in the post-pandemic world, said co-founder Saumya Yadav. “Udayy was witnessing the post-pandemic world for the first time. As the kids went back to school, we faced roadblocks in growing the original model of online, live learning. We evaluated multiple different strategies and adjacent pivots however none of them was promising enough,” said Yadav. She added, “After a lot of deliberation, we decided that it’s better to shut down the business than to spend more time and capital on it.

Our investors, team members, and customers have been very supportive.” As the company downed shutters, almost a hundred employees who were a part of the organisation were laid off. Yadav said that the firm paid the ex-employees with a severance package and also helped them find new jobs.

Entrackr reported the development first, saying that the firm has laid off over 100 employees and decided to shut operations. Yadav said, “We have We have already helped place nearly 100 percent of our employees into new jobs at other promising companies. We are returning the remaining capital, around USD 8.5 million back to our investors.”

Founded by IIT Delhi and Stanford University alumni Yadav, Mahak Garg, and Karan Varshney, alumni of IIT Delhi and Stanford University, the company, a live-learning platform for students of Grades 1 to 5, had its first angel funding round in June 2019. Following this, in January 2021, the company raised $2.5 million in a seed funding round led by Alpha Wave Incubation (AWI), managed by Falcon Edge Capital and InfoEdge Ventures. Udayy joins the growing list of companies laying off employees. So far in 2022, startups have laid off over 5,600 employees
citing a funding crunch.

The funding crunch has hit edtech companies the hardest, as they have laid off about 3,600 employees, accounting for about 64 percent of the total layoffs.

Restraint on reporting PoSH cases was case specific and not in general: Bombay HC clarifies