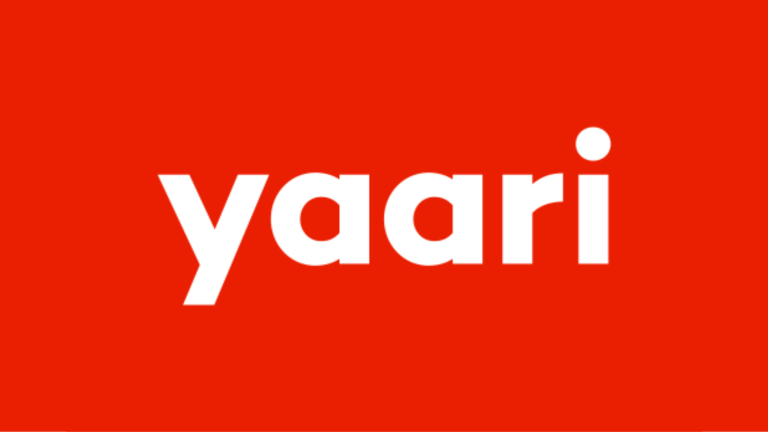 June 2nd 2022: Yaari, Indiabulls-owned social commerce application, have terminated about 150 of its workforce, according to various media reports.

It launched Yaari, a business-to-business (B2B) app about a year ago which later forayed into the business-to-consumer (B2C) segment, but both the models did not yield desired results.

Yaari has become the 12th startup that has terminated its employees to cut costs. In 2022 alone, new-age businesses like Lido Learning have laid off around 150 employees before shutting shop. OkCredit sacked about 40 people, Trell fired close to 300 from its staff, Furlenco laid off about 200 employees, Unacademy reduced its team size by 1,000 and Meesho laid off 150 people. More recently, Vedantu fired 624 people, Cars24 sacked 600 employees, MFine asked 500 of its staff to go, Mobile Premier League (MPL) reduced its workforce by 100 pax and on Monday, FrontRow downsized its 500-member team by about a third.

So, in five months alone, around 4,000 employees — across sectors — have been terminated from startups. A majority of these firms had cited scarcity of funds, both now and in the future, as the primary reason that forced them to lay off and cut costs. The startups saw funds coming in abundance over the past few years, especially in 2021 and 2022 but that trend seems to be rapidly reversing as venture capitalists (VC) now demand value creation and a return on their investments leading them to trim the head counts and control the costs.

Muvi Makes its Work Culture Document – Open for All