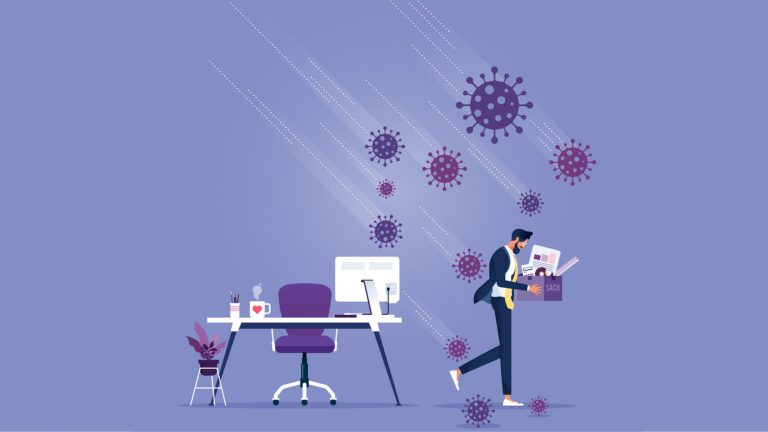 India`s unemployment rate rose to 7.83% in April from 7.60% in March, data from the Centre for Monitoring Indian Economy (CMIE) showed on Sunday.

The highest unemployment rate of 34.5% was recorded in the northern state of Haryana, followed by 28.8% in Rajasthan.

Economists say job opportunities have been hit by sluggish domestic demand and the slow pace of economic recovery amid rising prices.

Retail inflation rose to a 17-months high of 6.95% in March, and is likely to peak around 7.5% later this year, Shilan Shah, economist at Capital Economics, Singapore, said in a note on Saturday. He expects a repo rate hike by the central bank in June.

The data from the Mumbai-based CMIE is closely watched by economists and policymakers as the government does not release its own monthly figures.

They have also been watching the falling labour participation rate – the proportion of people in employment or seeking work among the working population. That slipped to 39.5% in March 2022 from 43.7% in March 2019, according to CMIE`s earlier data, as millions lost jobs during the pandemic.