Close relations or family members of owners cannot be prosecuted unless directly responsible for the accident: P&H HC 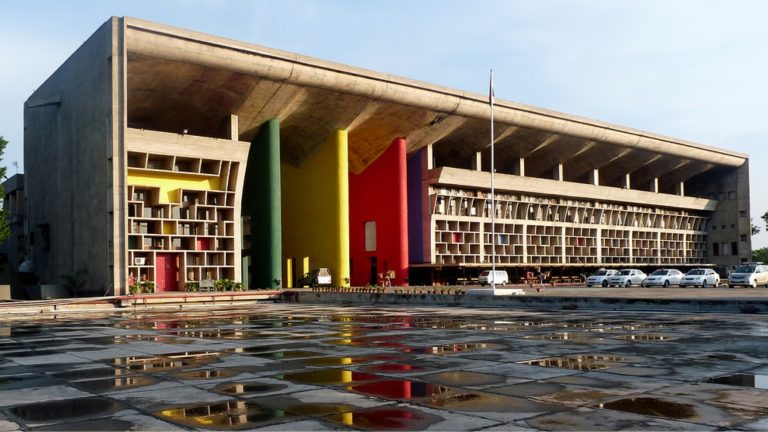 Punjab and Haryana High Court in Dhanpreet Singh and Anr. vs. State of Punjab CRM 54097/2019, on 20th June,2022 dismissed the contention of  the sons of the owner of the factory, wherein the accident had occurred and it was alleged that the machine used in the factory was quite old and not fit to be used, that as the offence in question is also punishable under a separate / special statute, being the Factories Act, 1948, hence they must necessarily be prosecuted under the same statute only and cannot be prosecuted under Indian Penal Code, despite the ingredients of the offence being made out. The Court, however, acquitted the sons of the owner from the charges of accident occurred in the factory holding that they cannot be held responsible for affairs of the factory merely because they happen to be in close relations or proximity or family of the owner and to attract a penal offence of being rash or negligent, it must necessarily require that the person being in-charge of the offence was expected to adhere to a standard of caution.

Also read: Before transfer of workman, employer must give notice under Sec. 9A of ID Act: Karnataka HC

78% Professionals Want Employers To Upskill Them For Hybrid Work: Survey