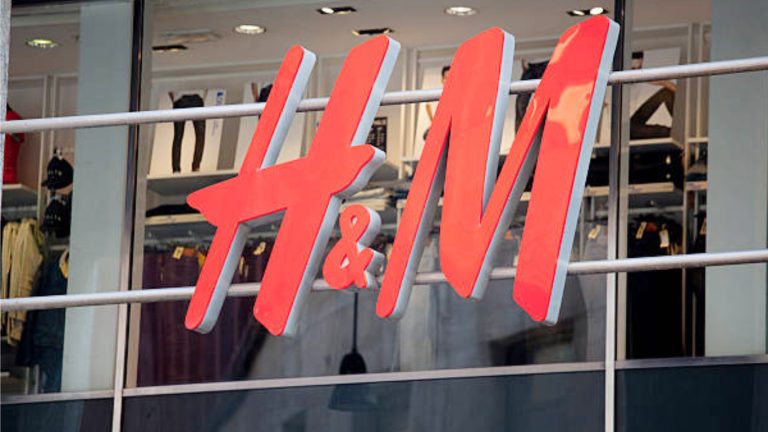 Fast-fashion brand H&M and its Tamil Nadu-based supplier Eastman Exports Global Clothing Private Limited, co-signed a legally-binding agreement to end gender-based violence and harassment (GBVH). The agreement — which is the first of its kind in Asia in the garment industry — has been signed with Tamil Nadu Textile and Common Labour Union (TTCU), an independent Dalit women-led union, Asia Floor Wage Alliance (AFWA), and Global Labour Justice – International Labour Rights Forum (GLJ-ILRF). The agreement covers Natchi Apparels complex in Dindigul, which includes four garment units, two spinning mills and a printing unit, all of which are covered by the new agreement according to a report published at The news Minute.

The agreement comes over a year after the rape and murder of TTCU member Jeyesre Kathiravel, a Dalit woman and an employee of Natchi Apparels, by a supervisor in the same factory. Following the murder, it was TTCU, in partnership with AFWA, who led the fight to both, bring justice for Jeyesere’s family, and the campaign for such an agreement to be signed.

The Dindigul Agreement to Eliminate GBVH is the second legally-binding agreement in Asia to hold brands liable in the garment industry, but the first in terms of sexual harassment and violence.

The present agreement puts in place several fail safes. First, there will be shop-floor monitors, elected and trained by TTCU, to whom anonymous complaints of harassment (physical and verbal) can be made. Secondly, gender-based violence training will be given to all staff members of the factory including workers, supervisors, management and Internal Committee members. The training will be based on AFWA’s Safe Cricle model, that has been constructed based on ten years of experience in organising for workers’ rights. The Safe Circle model, AFWA says, is designed to bring in behavioural change in production lines by creating engagement between various groups (“victims”, “perpetrators” and “bystanders”) and involving the entire workplace. Not only does the agreement allow for termination or suspension from employment of anyone found to have inflicted GBVH on the women employees, Nandita, Campaigns and Communications Coordinator, AFWA, says that the supplier (Eastman) will be in danger of losing orders, if they are found to be in violation of the agreement. “Now, it is in the company’s interest to ensure that cases of GBVH does not occur and if it does, immediate steps to redress the situation are taken.”

Jennifer (JJ) Rosenbaum, Executive Director of GLJ-ILRF had said in a joint press statement issued earlier that, “The agreement is a model for the role brands, suppliers, and labour partners have in eliminating gender-based violence from supply chains and promoting freedom of association. Brands play a critical role by using commercial relationships and business leverage to reduce the existing risk of GBVH, incentivising suppliers to comply with remediation. We urge all brands to sign similar agreements, join this model and replicate it across the industry.”

Women are dominating the communication roles in Gig Economy: Report