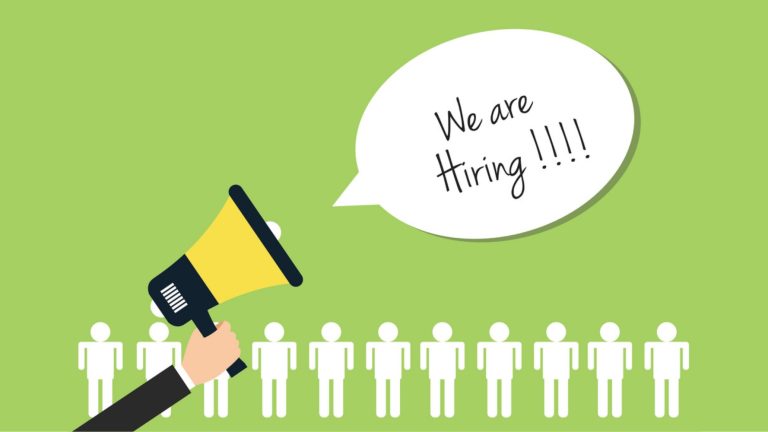 Growth of 40 percent year on year (YoY) in May 2022, in hiring activity  has been seen, according to Naukri.com as per its Job Speak index.

Report reveals that  hiring for white-collar jobs in May 2022 recovered in comparison to May 2021, with the highest growth in industries like Travel and Hospitality, Retail, and Real Estate, among others.

While hiring in travel and hospitality grew by 357 percent YoY, retail and real estate also ramped up offers by 175 percent and 141 percent respectively. In addition, hiring activity boomed in industries such as insurance with an uptick of over 126 percent, in Banking, Financial Services, and Insurance (BFSI) sector by over 104 percent, and in education and teaching by over 86 percent.

Further, auto and auto ancillary and oil and gas both ramped up hiring with a growth of 69 percent each. While hiring in FMCG grew by 51 percent. IT software and software services saw 7 percent growth in May 2022, the lowest growth compared to the rest.

The Naukri Job Speak is a monthly index that calculates and records hiring activity across various industries, cities, functional areas, and experience levels based on newly added job listings on Naukri.com every month.

Among the hired employees, those within the experience bracket of 0-3 years saw a major uptrend of over 61 percent, indicating that companies are focusing on fresher hiring as attrition rises and lateral hiring of talent becomes expensive.

The report, however, does not cover gig employment, hyper-local hiring, or campus placement.

MSME employees intend to switchover jobs if not given around 12% increase: Report