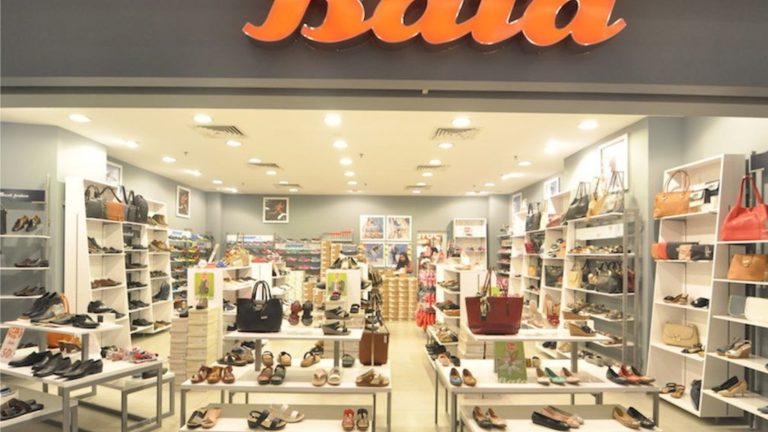 While siding with the Karnataka High Court judgement in Bata’s Case against ‘Go Slow’ policy of its Union Workers, the Supreme Court observed that employer should provide opportunity of hearing before reducing salary of employees at a pro-rata basis.

The Division Bench of Justice Ajay Rastogi and Justice Sanjiv Khanna wasn’t impressed with Bata’s contention that the finding in the impugned judgment pertaining to “go slow” strategy was nothing sort of misconduct and noted that the High Court took holistic and pragmatic view and stated that a fair opportunity should be provided.

“The impugned judgment does not hold that any inquiry should have been conducted by the appellant. However, taking holistic and pragmatic view, it is stated that a fair opportunity shall be granted to the Union or workmen, especially when there was a dispute whether or not there was production on the agreed terms. Further the observations as to misconduct have been made in different context to hold that the “go slow” work was similar to or like intentional refusal of work.”

Also Read: Maternity should not be a barrier for the careers of women: SC Judge

Brief Facts of the Case

It was the case of the Company that post 2001, workmen had deliberately adopted “go slow” tactics and did not produce the minimum agreed production as per the settlement. The production was below 50% of the normal production. Despite repeated requests and warnings, the workmen did not pay any heed to increase production. Consequently, the appellant decided to pay pro-rata wages to those not meeting the mutually agreed target. However, the workmen refused payment and resorted to stay-instrike. Apprehending danger to safety, the management declared lockout on 08.03.2000, which was lifted on 03.07.2000.

The industrial dispute pertaining to justification of the lockout, strike of the workmen and “go slow” strategy on the part of the workmen was referred by the Government before the Industrial Tribunal. Despite referral, the dispute escalated as the strike continued for a long time resulting in prohibitory order by the Government. Powers under Section 10-B of the Industrial Disputes Act, 1947 were also invoked. The workmen resumed work and it was after this, the management alleged adoption of the said startegy.

The respondent association dispute that the workmen had never adopted the “go slow” tactic.

Partly allowing the writ petition filed by Bata, the High Court held that “go slow” is nothing but sort of intentional refusal to work. In such a situation, the management could be justified in reducing or paying pro-rata wages. The mere presence of the employee at work without the workmen contributing and doing work would not entitle them to wages, the Court remarked.

However, the Court opined that the authorities could not decide the issue under Section 33-C(1)4 of the Act as the amounts could not be determined with certainty.

It further observed that the appellant was at fault as it was required to adhere to the principles of natural justice, especially when the workmen were disputing the factual position that there was fall in production by 50 per cent.

Dismissing arguement of the Company that Notices on the Notice Board justifying the deduction of wages on a pro-rata basis were put up, the Court held that Bata should have heard the Union or the workmen before the management proceeded to deduct the pro-rata wages for “go slow” work.

Noting that facts of the case cannot be discussed in the writ, the Court stated that it was required from the Company to give proper opportunity to the affected person before making any deduction on pro-rata basis.

In that view, Management was directed to pay the deducted/reduced wages to the employees while also granting them the liberty to to take appropriate steps regarding “go slow” strategy.

The Top Court opined at the outset that most of the findings recorded in the impugned judgment don’t require any interference or even clarification.

The Court clarified that High Court did mention that “go slow” startegy was a misconduct in the sense that it was similar to intentional refusal of work but an absolute view as stressed by the Company cannot be taken. With regard to the Notice, the Court noted that they were mere communication of the deducted salary and workers were not given any opportunity to respond to these notices as correctly observed by the High Court.

With the above observations, the Court vacated the stay on High Court order issued by the Court in 2009 which was continuing in the appeal, directing Bata to pay full wages.

Inter-alia, the Court also modified the direction given in the impugned judgment giving liberty to the appellant to take appropriate steps/actions regarding the “go slow” strategy for the period in question as the respondent-Union did not dispute and has accepted the findings in the impugned judgment that pro rata deduction/reduction in wages is permissible if there is a deliberate attempt to not produce or do work by resorting to “go slow” strategy.

“We perceive and believe that the impugned judgment protects the interest of the appellant and the workmen by prescribing the right procedure which should be followed in case the appellant is of the opinion that the workmen, though present on duty, are not working and are not giving the agreed production on the basis of which wages and incentives have been fixed. This would depend upon the factual matrix and have to be ascertained in case of dispute to render any firm opinion. The procedure prescribed should be followed.”

Keeping the “Human” in human resources; HR Leaders discuss the future of Tech in HR at the HR Tech MENA Summit 2022

Any of the director in control of the factory can be prosecuted, if no intimation or nomination is done: SC