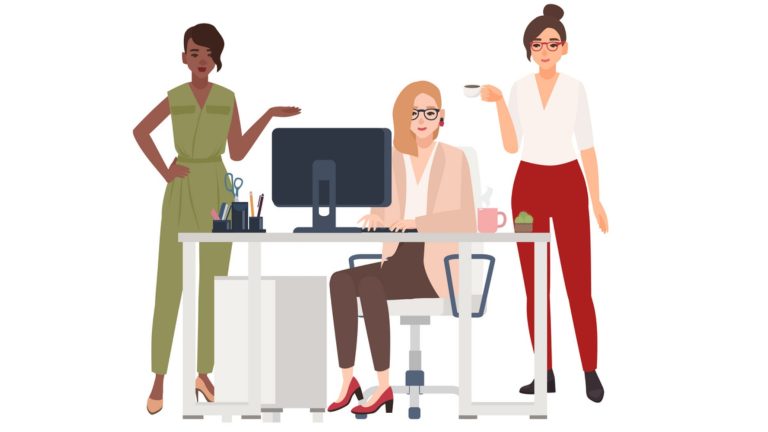 The Kerala High Court in the case of Naziya B &Ors. v State of Kerala.in WP(C) 26904 od 2021 deided on 10.5.21 said in a decision that employers should ensure that maternity shouldn’t affect female employees’ career prospects.The Maternity Benefit Act of 1961 aims to provide all benefits to a working woman in a dignified way.

The university also relied on a federal order requiring a woman on maternity leave to have actually worked for at least 80 days prior to the leave.

Justice Raja Vijayaraghavan V. said, “The employer must be courteous and sympathetic to the cause of the female officer, and no action shall be made to undermine the dignity of the female employee in the workplace.”

The Court stated, “The employer must take all reasonable means to guarantee that they are sympathetic to the cause of the female officer so that she can reach her full potential at work and that the time she spends giving birth and raising her kid does not jeopardize her career or prospects.”

“The Maternity Benefit Act of 1961 aims to provide all of these benefits to a working woman in a dignified manner so that she can honorably and peacefully overcome the state of motherhood without fear of being victimized for forced absence during the prenatal or postnatal period.”

The court found that the female officer’s cause is to be sympathetic to her situation in order that she can reach her full potential in the workplace.

The time she expends to provide and raise her child is not detrimental to her career. The court ruled that the break between the contract period should not be used to exclude maternity care and that KUHS must provide the benefits to the petitioners.

The Court said in its decision, “Furthermore, I have no doubt in my mind that the artificial break-in of two days placed between successive contracts cannot be used as a tactic to deny the petitioners’ entitlement to maternity benefits as female officers.”

Kerala high court said the break inserted between the contract period cannot be used to deny maternity benefits and ordered KUHS to grant the benefits to the petitioners. Employers should ensure that maternity does not affect female employees’ career prospects, the high court said in the  judgment.

Bharat gets ‘Back to Work’; Hospitality, Beauty & Wellness sectors back in action

SpiceJet announces salary hike for pilots ahead of Diwali