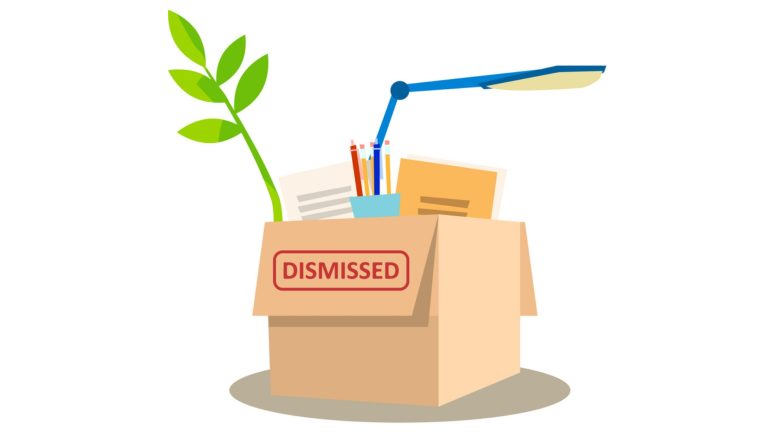 Udayy, edtech startup has announced its shutter down terminating its entire workforce of 100-120 employees.

Launched in 2019, the startup had raised $10 million from US-based Norwest Partners in February, as well as $2.5 million last year in a seed round. Talking to Economic Times, Co-Founder Saumya Yadav confirmed that the startup has returned “$8-$8.5 million to the investors”.

Saumya said that she and her co-founders decided to shut down operations since they did not see a viable path towards business profitability with the lifting of COVID-19 norms. The increased number of children returning to school led to requests for refunds and difficulty in acquiring new customers online. Yadav said she didn’t believe the startup would be able to compete in the offline space.

“We had enough capital in our books, but the business no longer made sense in the offline world, customer acquisition cost became very expensive,” she told ET. “We had enough capital, but a post-pandemic lot of parents started asking for refunds, and kids did not have time as schools opened up.”

Udayy’s shutdown comes on the heels of a difficult year for edtech companies in India. Another startup in the space, Lido Learning, which had raised $10 million last September but had to fire 1,200 people in January, also closed its business last month. However, new reports state that Reliance may be looking to acquire the startup.

Udayy was launched by cofounders Saumya Yadav, Karan Varshney, and Mahak Garg pre-pandemic, but only started its operations after the COVID-19 norms disrupted offline schools.

Yadav confirmed that employee salaries and severance packages had been paid and that most employees had found new jobs.