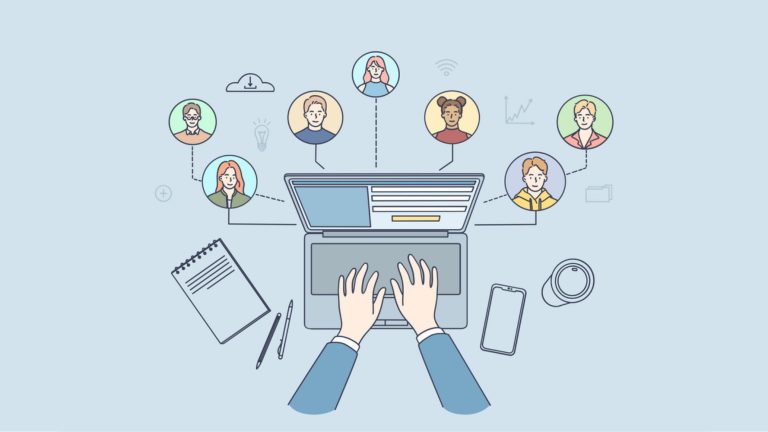 Much research has been done examining the importance of education in human capital development. A new report from the McKinsey Global Institute and McKinsey’s People & Organization Performance Practice focuses on a less studied stage of the process: the learning, acquisition and deployment of skills that continues over a working life.

The report finds that human capital makes up roughly two-thirds of the average person’s wealth—and on-the-job experience contributes half of that value, as measured in lifetime earnings. It also finds that the key to upward mobility for workers is changing roles frequently and making bigger moves that stretch their skills. Against a backdrop of labor shortages, and at a time when millions of people are questioning what they want to gain from work, the report has important implications for companies and individuals.

Human capital at work: The value of experience used big data to analyze real-world work histories (drawing on a unique longitudinal dataset of 4 million completely de-identified professional profiles from Germany, India, the US, and the UK) and tens of thousands of job postings to trace career trajectories, looking at the specific bundles of skills required in each role someone held over time and how moving into new roles affected their earnings.

“This report tells a story of possibilities,” says Anu Madgavkar, a partner with the McKinsey Global Institute. “People’s lifetime earnings aren’t necessarily dictated by their education. Those who start with disadvantages because of a lack of qualifications can make up ground by accumulating skills. Companies have an important role to play in helping people achieve this. They should be wary of typecasting people and instead focus on their capacity to learn and evolve.”

Highlights of the findings include:

Work experience is particularly important for workers who move into higher earnings brackets over the course of their careers. One-third of workers in Germany, the UK, and the US, and one-quarter in India, move up one or more earning quintiles from their starting points. Experience accounts for 60-80 percent of the lifetime earnings of this upwardly mobile group (vs 35-55 percent for those whose earnings stay flat or drop down).

Movement often pays. The average person in our dataset changed roles every two to four years. Not all moves produced pay increases, but those that did led to 30-45 percent higher salaries on average. For people who start out in low-paying positions, movement is critical to boosting their lifetime earnings. A variety of life experiences affect an individual’s ability to take advantage of role mobility opportunities, although these are not captured in our dataset.

Bolder role moves deliver bigger boosts. With each role change after a first job, we isolate the share of distinct new skills required in the new position to determine the “skill distance” of the move. The median skill distance per role move is 25 percent or more. This implies that many people have latent capabilities and the potential to learn additional skills. Upwardly mobile cohorts in the United States and India made moves with an average skill distance of 30 to 40 percent; those who stayed flat averaged only 20 to 30 percent. Bold moves involve employers hiring people with less proven skills and workers pursuing opportunities that represent a stretch.

Time spent early in a career with a highly effective organization is a decisive factor for individuals. The research looked at company metrics related to developing talent and saw that people who passed through the best performing companies wound up being more upwardly mobile.

“With 80 percent of job moves involving people moving to new employers, mobility is a fact of life. But it’s not a reason to avoid investing in helping people learn and grow on the job,” says Sven Smit, senior partner and chair, McKinsey Global Institute. “Since talented people will move, the key for employers is becoming part of this flow. To be recognized as employers of choice, companies need to be great learning organizations, with effective on-the-job training that helps people solidify skills.”

“Most employers can benefit from challenging the status quo of how they fill open roles. Companies need to evaluate candidates not only on their current responsibilities but also on their transferable skills, their intrinsic capabilities, and their potential to succeed in new roles. Being open to unconventional candidates can add new dimensions to an organization. Creating a great experience for workers can be an antidote to the great attrition,” says Bill Schaninger, a McKinsey senior partner and co-author.

22 lakh IT professionals likely to leave jobs by 2025: Report