Conveyance allowance is not part of wages for ESI purpose: SC 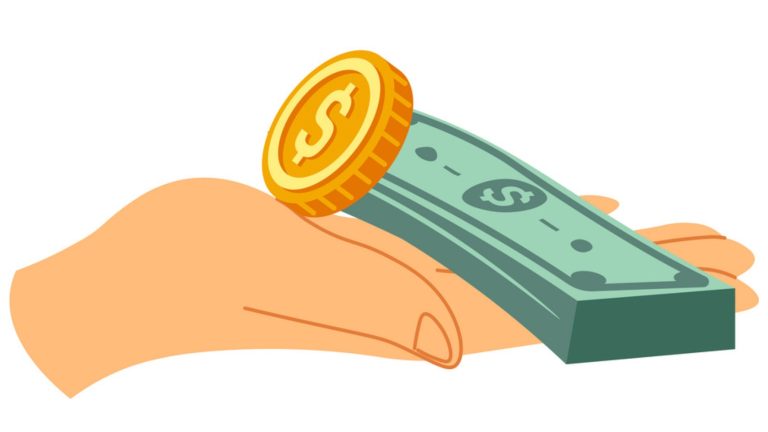 The Supreme Court observed that conveyance allowance paid to employees is not part of ‘wages’ for the purpose of computation of ESI Contribution.

In this case, the ESI Court held that the “conveyance allowance” paid to the employees is not included in the definition of “wages” under Section 2(22) of the Employees’ State Insurance Act, 1948. The Madras High Court set aside the said order by allowing the appeal filed by ESI Corporation. The High Court held that all remuneration paid or payable in cash and the additional remuneration, if any paid at intervals not exceeding two months are liable for assessment for the purpose of determining the contribution payable. The High Court also termed the view taken by ESI Court as ‘perverse’ observing that if such interpretation is given the employers would unnecessarily take undue advantage and evade the payment to be paid under the ESI Act. Aggrieved with this, the employer approached the Apex Court.

“Having heard the learned counsel appearing for the respective parties and taking into consideration the recent decision of this Court in the case of Employees State Insurance Corporation v. Texmo Industries 2021 (7) SCALE 438, by which on interpretation of Section 2(22)(d) of the ESI Act, it is observed and held that the”conveyance allowance” is equivalent to the traveling allowance and therefore any conveyance allowance/traveling allowance is excluded from the definition of”wages” in the above clause, the impugned judgment and order passed by the High Court is unsustainable and the same deserves to be quashed and set aside.”

In Employees State Insurance Corporation v. Texmo Industries 2021 (7) SCALE 438, the Supreme court bench comprising Justices Indira Banerjee and Hrishikesh Roy had held that there is no difference between Conveyance Allowance and Travelling Allowance to justify the stand of the ESI Corporation that Conveyance Allowance would not fall within the ambit of Travelling Allowance. “Had it been the intention of Section 2(22) to exclude only occasional long distance travel from one city to another, from the definition of wages, the Act would have specifically provided so. The expression ‘travel’ is also often used interchangeably with the expression ‘commute’ which means “to travel regularly by bus, train, car etc. between one’s place of work and home, as per the said dictionary. An example given in the said dictionary is “she commutes from Oxford to London everyday”.Another example given is “people are prepared to commute long distances if they are desperate for work. The employees State Insurance Corporation Court was right in holding that there was no difference between Conveyance Allowance and Travelling Allowance.“, it was observed thus.