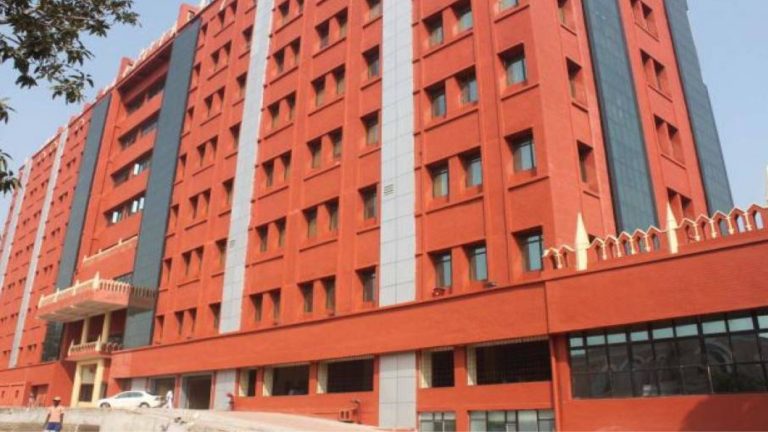 Orissa High Court in Oswal Sara karakhana Shramika Sangha Trade Union vs. State of Odisha and Ors. W.P. No. 17546/2011, observed that labour union stand that contractor engaged by the principal employer is just a sham / paper entity cannot be sustained since there were documents to indicate that there was a contractor who was operating under the licence issued to it under the Contract Labour (Regulation and Abolition) Act, 1970, there are certain pay slips and gate passes which are issued by the contractor to its workers for working in the establishment and union failed to discharge the burden of showing ‘control testand integrity test’ and therefore contract labour cannot claim absorption on the rolls of principal employer

No prior notice required when employment is discontinued due to end of contract: Tripura HC

Workman has to establish relationship with employer: Bombay HC