Compensation cannot be claimed both under the motor vehicles act and the Workmen’s Compensation Act: Madras HC 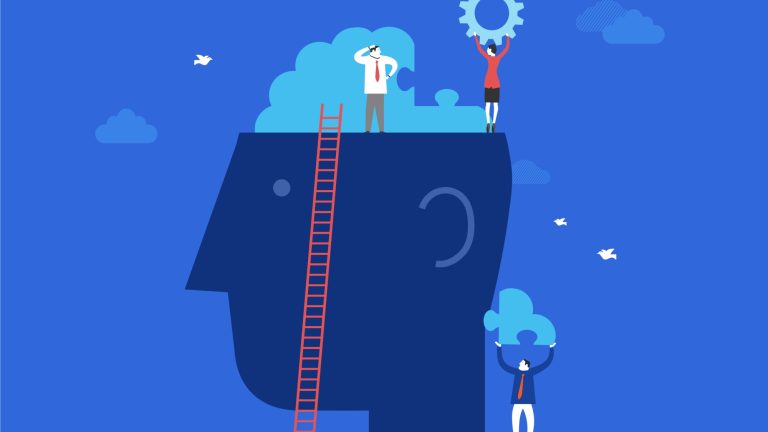 The Madras High Court has recently held that the aggrieved person cannot file claim petitions both under the Motor Vehicles Act as well as the Workmen’s Compensation Act in respect of the very same accident. The court also held that previous decisions of various High Courts in this regard is no longer good law.

The Madurai bench of Justice Rmt. Teeka Raman was considering appeals filed for enhancement of award and against the award passed by the Deputy Commissioner of Labour, Madurai along with another appeal against the dismissal of MCOP by the Additional District Judge.

The Additional Government Pleader contented that on the date of the accident according to the existing provisions under Section 4(1) explanation, the maximum ceiling for monthly wage is Rs. 40000/- and for the purpose of calculation 50% has to be taken as per provision under Section 4(1)(a).

” (1) Subject to the provisions of this Act, the amount of compensation shall be as follows, namely:–

(a) where death results an amount equal to forty percent from the injury of the monthly wages of the deceased workman multiplied by the relevant factor; or an amount of twenty thousand rupees, whichever is more;…

The court held that considering the date of accident the ceiling limit of salary of Rs. 4000/- alone has to be fixed and in view of the specific provision under Section 4(1)(a) of Workmen Compensation Act, 50% of the amount of monthly wages of the deceased could be multiplied by the relevant factor and hence, the calculation done by the Deputy Commissioner, is just and correct.

The petitioners had also appealed against the order of the Additional District Judge dismissing the MCOP holding that the accident occurred in the course of the employment and the deceased was employed in the Government Department and he is a workman and hence, opportunity was granted to work out his remedy under the Workmen’s Compensation Act.

The court drew attention to the decision of this court in Divisional Manager, New India Assurance Co.Ltd., v. Thiru.Astalingam and ors CMA (MD) 443 of 2012 where the court  that the claim petition under both the provisions of the Act are maintainable based upon the decision of Rajasthan High Court in New IndiaAssurance Co., Ltd., vs. Bidami (2009).

The Insurance company however informed that court that it had preferred a Special Leave Petition against the above decision and the Supreme Court had set aside the above order by an order dated 17.04.2014. While setting aside the order, the supreme court had observed the following-

“The “doctrine of election” is a branch of “rule of estoppel”, in terms whereof a person may be precluded by his actions or conduct or silence when it is his duty to speak, from asserting a right which he otherwise would have had. The doctrine of election postulates that when two remedies are available for the same relief, the aggrieved party has the option to elect either of them but not both. Although there are certain exceptions to the same rule but the same has no application in the instant case.”

Termination valid for suppressing the fact of criminal case while taking up employment: SC