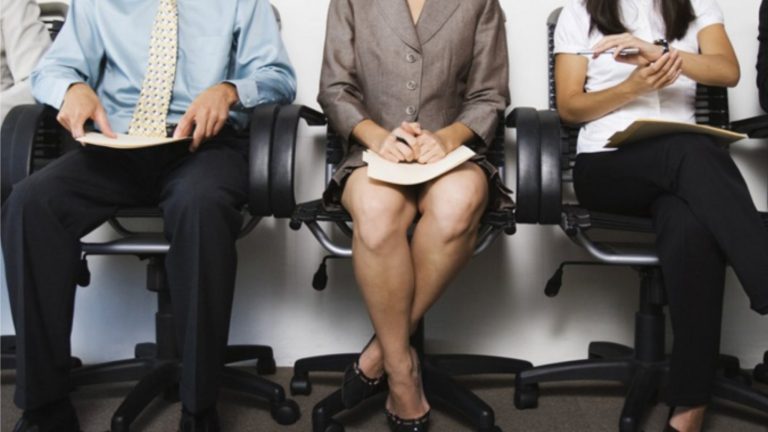 A recent survey by betterhalf.ai reveals that majority of youth feel inappropriate when companies recruiting team ask female candidates about their marital status or marriage plans. But the same questions are not raised before male candidates indicating the mind set of employers about female candidates.  It may be because women’s priorities may change after marriage as they are subjected to leave their homes while men are not. And companies want to insulate themselves against the shifting priorities of their female employees. Companies invest their time and resources in their employees and expect candidates to continue their jobs for the long term.

In light of the challenges faced by married women during the hiring process, Betterhalf.ai – India’s first new-age matrimony app based on only a “true-compatibility” partner search recently conducted an online survey to understand the opinions and perspectives of the young working population. The estimates of the survey revealed that India’s progressive youth is breaking with the past when it comes to marital and working status.

According to the survey findings, 83% of the respondents believe that recruiters asking female candidates questions about their marital status is inappropriate. This clearly reveals that the Indian youth does not share the corporate’s view that female employees change their priorities after marriage and can hamper the company’s growth. In today’s world of women empowerment and equality, these discriminatory practices can hinder the entry of women into the workforce and speak volumes of a company’s attitude towards its female employees.

Commenting on the survey findings, Pawan Gupta, CEO & Co Founder, Betterhalf.ai said, “Women are breaking the glass ceiling in the workplace across the globe, but practices like these can prevent talented women from finding a job. Marriage affects both men and women, yet men are not subjected to such interview questions. As the tide is turning and progressive organizations are coming to the fore, restricting women’s entry based on their marital status should be discontinued from hiring processes.”

The findings of the online poll also disclosed that 89% of the respondents believe that both men and women should be financially independent before getting married. On the other hand, only 6% could agree that men should be the sole bread earner. Furthermore, 5% of the respondents believed that women can be breadwinners. The survey clearly shows that a sea change is developing in the minds of the young working professionals who believe that financial independence is essential before marriage.

As both partners choose to work after marriage, another challenge has come to the surface. Nowadays, many couples decide to work together in the same office. Drawing a line between their personal and professional lives can sometimes be an endurance test. Respondents highlighted their problems in the survey. According to participants, the three biggest challenges were bringing office conflict home, lack of personal space and unclear responsibility at home.