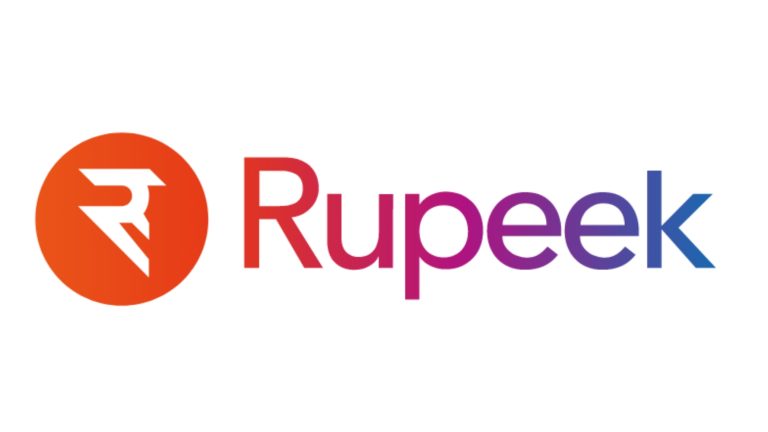 Bengaluru: Gold loan provider Rupeek startup has terminated around 200 people from its workforce across multiple teams according to media reports.

A Rupeek spokesperson said, “With deep regret, we have taken the difficult decision to part ways with 10-15% of the employees.” This pegs Rupeek’s workforce at around 1300-2000 people.

Explaining the reasons behind the layoffs,  Spokesperson said, “The subdued macroeconomic environment has compelled us to re-calibrate our strategy, relook at our costs and make our organization structure leaner, so as to support our sustenance and growth.”

Incidentally, Rupeek is still hiring for seven senior positions for its Bengaluru office, according to its careers page.

Founded in 2015 by Sumit Maniyar and Ashwin Soni, Rupeek claims to be present in more than 40 cities in India and has a customer base of more than 500K. The startup aims to monetise India’s idle gold for lending. Rupeek also provides custom gold loans, along with a selection of standard lending with gold as collateral.

Rupeek has joined the ever-growing list of startups that have terminated over the last few months. The gold loans player has become the second fintech startup to have laid off after Ok Credit had terminated 40 people in March 2022.

Adding Rupeek, 20 startups have terminated 9,239 employees, amid widespread fears of a funding winter descending upon the Indian startup ecosystem. Ecommerce and edtech are the two sectors where the most job loss have taken place. These two sectors alone account for almost 90% of all terminations that have happened in India so far in 2022.