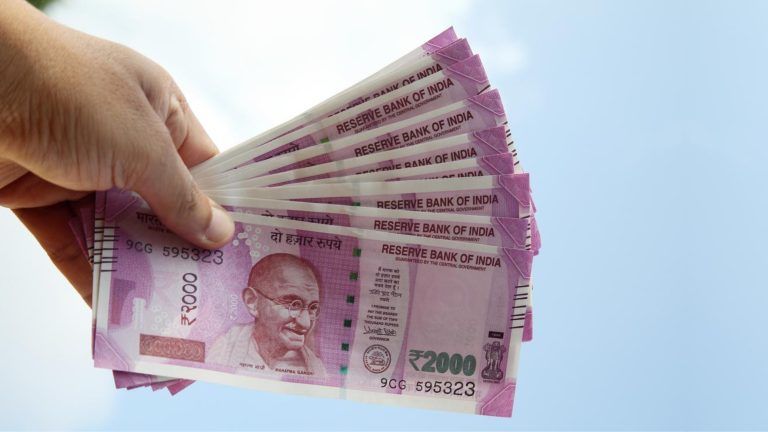 (PTI): General Insurance Employees’ All India Association (GIEAIA) has expressed its reservation about linking pay to performance and demanded the merger of all four public sector general insurance companies.

Linking wage revision for the wages from 2022 with the performance of the individual and the company is contrary to the practice in any PSU, central or state government, the GIEAIA said in a statement.

This action, if implemented, shall lead to encourage privatization in the name of key performance indicator (KPI), GIEAIA general secretary Trilok Singh said.

The most unfortunate part is that today Department of Financial Services (DFS) officials are not addressing the real and serious issue to provide level -playing field to the public sector general insurance companies (PSGICs), he said.

The DFS has failed to control the unethical practices of the private players in the insurance sector, he added.

The union wants the government to undertake an immediate merger of all four PSGICs into a single monolithic corporation in line with LIC in the best interest of the policyholders, employees and the citizens at large.

The union was also not happy with the 12.05 per cent wage hike after five years wait.

It is a matter of serious concern that the public sector general insurance companies who gave handsome profits and dividends for the years from 2012 to 2017 and successfully implemented various Government Social Security Schemes like Ayushman Bharat, Pradhan Mantri FasalBima Yojana, Corona Kawach policy, are not given proper wage hike.

The PSGIs during the period of 2012 to 2017 contributed more than Rs 10,000 crore as dividends to the government, it claimed.

Standard of proof not required in disciplinary proceedings: Delhi HC