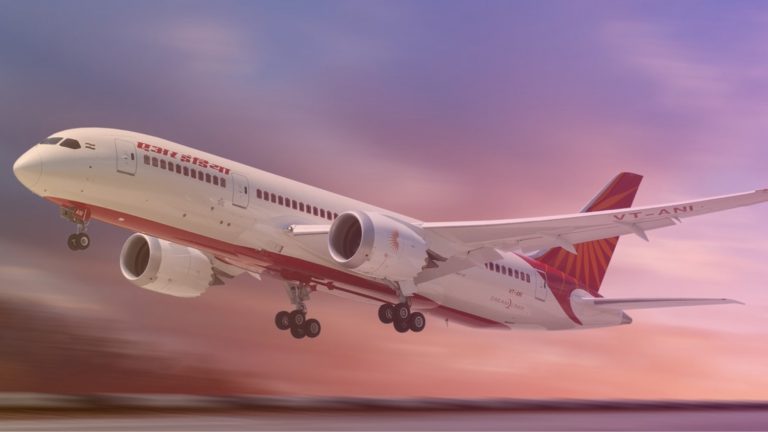 New Delhi, April 16,2022 (PTI): Air India is restoring salaries of employees in a phased manner to pre-pandemic levels as the aviation sector is recovering with the decline of COVID-19 cases in the country, according to the airline’s official document on Tuesday.

Indian aviation sector was badly hit due to the pandemic-induced travel restrictions during the last two years and therefore, all airlines in India had cut salaries.

Air India’s document on Tuesday said pilots’ flying allowance, special pay and wide body allowance were cut by 35 per cent, 40 per cent and 40 per cent, respectively, after the onset of the pandemic.

From April 1 this year, flying allowance, special pay and wide body allowance of pilots are being restored by 20 per cent, 25 per cent and 25 per cent, respectively, the document stated.

Cabin crew members’ flying allowance and wide body allowance was cut by 15 per cent and 20 per cent, respectively, during the peak of the pandemic, the document noted.

Flying allowance and wide body allowance of cabin crew members are being restored by 10 and five per cent, respectively, from April 1, the document said.

The allowances given to officers and other staff members were cut by 50 per cent and 30 per cent, respectively, during the pandemic, it mentioned.

Gross emoluments given to Indian employees who are based at foreign locations was cut by 10 per cent at a maximum of USD 300 during the pandemic, it said.

These gross emoluments are being restored by 5 per cent at a maximum of USD 150, it noted.

Similarly, India-based officers’ gross emoluments were cut by USD 300 during the pandemic, and it is being restored by USD 150 from April 1, it mentioned.

All the aforementioned components of salaries of employees will be restored to their pre-pandemic levels on April 1 next year, it said.

“As the hope of a post-pandemic world seems within reach and the aviation sector takes off once again with some visible changes in our performance, we are happy to inform you that your salary cuts have been reviewed and the restoration of salaries will happen in a phased manner,” the document said.

For filing appeal under the ESI, pre deposit is required: SC