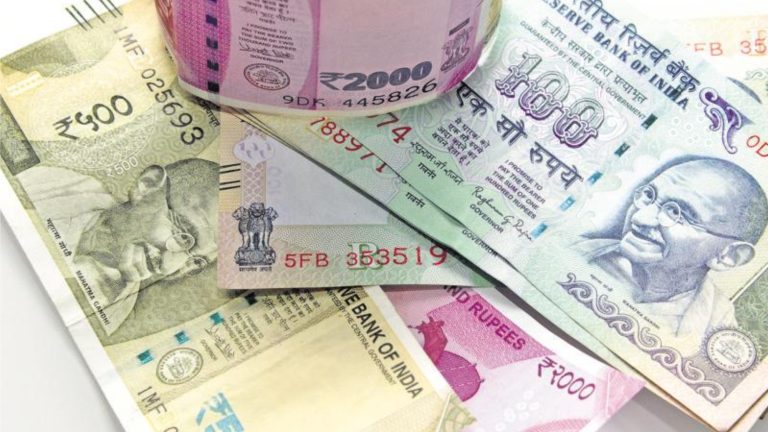 On April 7, 2022, the Supreme Court in Chairman-cum-Managing Director, Fertilizer Corporation of India Ltd. and Ors. vs. Rajesh Chandra Shrivastava and Ors. C.A. No. 2260/2022, while examining the question as to whether an ad hoc payment made to the workers could form part of “wages” as defined under Section 2(s) of the Payment of Gratuity Act, 1972, decided that such ad hoc payment cannot be part of the wages. The Supreme Court while reaching to the said conclusion placed reliance on the definition of wages particularly the expression “in accordance with the terms and conditions of employment”, which is used in first part of the said definition and noted that the ad hoc payments which were claimed was not what was payable in accordance with the terms and conditions of employment.

Hiring IT Employees In India Reduce By Upto 70% Due To Global Slowdown: TCS, Accenture, HCL Are Hiring Less Employees

ECA Compensation to be awarded when accident caused during course of employment: Andhra Pradesh HC

ECA does not have retrospective effect for medial reimbursement claim: Himachal Pradesh HC