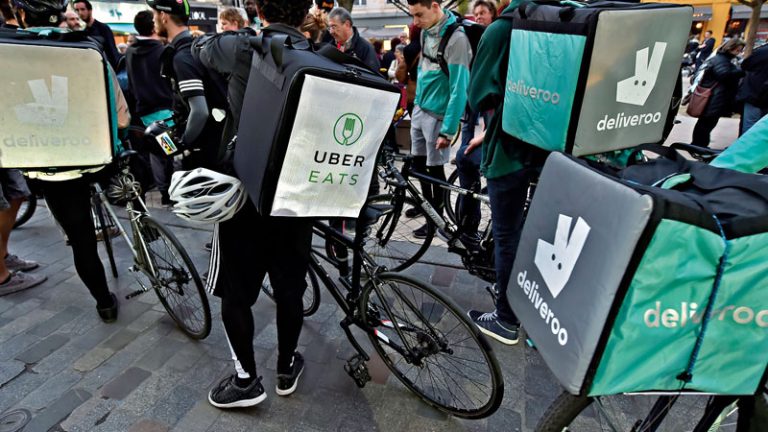 Taskmo has released insights basis data collected from its platform on trends of women participation in the gig economy. The platform which sees completion of over 10,000 tasks per day caters to enterprises, SMBs and Start-ups helping them find relevant talent to do the job on a task basis.

According to data from Taskmo, formerly known as FeedmyPockets, in a month- around 10,000 to 12,000 women apply for tasks on the platform, whereas before six months, it was only 200-4000 women participant. Additionally, industries like fin-tech, edtech, e-commerce, fashion tech and health-tech are showing maximum job allocation for women gig workers.

“As the concept of gig popularises, there is a surge in the participation of women who are willing to take up a gig job. This exponential increase can be attributed to the awareness and convenience that the Gig industry offers to their participants. Women candidates, who had applied at Taskmo are mainly preferred for job roles such as – Customer support, Content monitoring & moderation, Tele-sales, Audits & Surveys” said Prashant Janadri, co-founder, Taskmo

A majority of the women workers come from Tier 1 cities like Bangalore, Mumbai, Delhi, Hyderabad, and Chennai. Bangalore being the most preferred and Chennai the least. Although, task opportunities are not gender biased, most women end up being employed in the customer support, content monitoring & moderation, telesales, audits & survey. At Taskmo, workers can leverage opportunities based on their area of interest, location, availability and experience.