77% of Indian employers believe that diversity, inclusion and Belonging are crucial for organizational performance: Survey 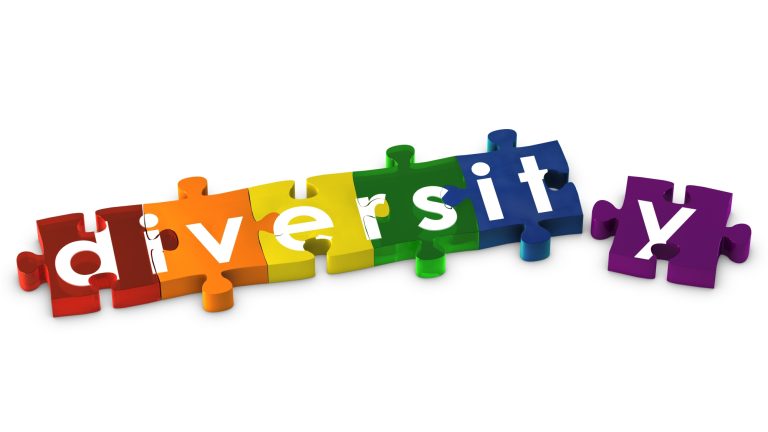 8thApril 2022: Indeed, the world’s #1 job site, today released the findings of a study at their flagship virtual industry event, IndeedWorks. The report titled Uncovering Blind Spots: Outlook on Diversity, Inclusion and Belonging (DI&B) in Indian workplaces, states that 77% of the employers surveyed believe that not prioritizing Diversity, Inclusion and Belonging (DI&B) could adversely affect their organizational performance. The report examined how prepared Indian employers are with DI&B initiatives, the impact of such programs on the organizations and how companies can further achieve inclusion at workplaces.

According to the report, 39% of employers believe that DI&B awareness in their organizations do not quite measure up. Additionally, 40% of employers do not have a formal approach to DI&B however are of the opinion that they are inclusive or actively discouraging discrimination. This highlights the disparity between what employers believe and the reality of DI&B policies within the organization. This is primarily due to various challenges such as lack of leadership vision or using a one-size-fits-all approach that they face informally implementing. Only 21% of organizations surveyed have instituted formal DI&B policies.

The survey also points out that 73% of employees wish to work at organizations that actively promote such initiatives. This is a testament to the fact that culture plays a strong role in attracting, retaining employees and hence employers need to induct proper initiatives to solve the talent crunch issues they currently face.

Sashi Kumar, Head of Sales, Indeed India said, “Greater acceptance of a diverse workforce has been gaining ground among Indian employers for more than a decade now. The new configurations of work due to the pandemic and the ongoing talent war have accelerated the journey towards Diversity, Inclusivity and Belonging. Companies understand that these initiatives are valuable in attracting and retaining talent, boosting innovation and productivity, enhancing employee engagement, and responsible for overall growth of the company. With nearly half of all employers surveyed (49%) having implemented DI&B initiatives over the past 18 months or more, we can see that prioritizing DI&B is at the forefront for organizations.”

Large organizations are leading the curve

Large organizations have been leading the curve when it comes to DI&B initiatives. More than two out of three large businesses are aware or very sensitive to the cause with 37% of all large organizations surveyed having laid out formal DI&B policies and 33% having adopted these policies. 73% of small business either have inadequate awareness or lack awareness altogether, however a significant proportion of medium-sized (19%) and small organizations (12%) than large (10%) are on the path to formalization.

Unconscious bias in the workplace

Unconscious bias against racial groups, genders, LGBTIQ+, and other marginalized groups is a widely acknowledged phenomenon. Nearly one in four employees believe that they are ignored in social settings and meetings (24%), feel physically or emotionally threatened (23%) or face slurs and innuendos during interactions (22%). According to employees surveyed, biases linked to disability status (47%) and gender and sexual orientation (44%) dominate Indian workplaces, followed by age and marital status (36%) and religion, caste and ethnicity (33%).

From employers’ perspectives, organisations have instituted various measures to address these concerns of discrimination and be receptive to inclusivity. The most prominent among these measures are sensitization workshops and communication initiatives (68%), Employee Resource Groups and similar measures (41%), and promoting LGBTIQ+ rights in the workplace (37%). This highlights that DI&B measures are critical in countering unconscious biases in the long run.

Achieving inclusivity in the workplace

As per the study, a majority of the employees find that DI&B measures are crucial and feel that employers need to focus more on better policymaking and more effective implementation to sustain in the long run. With just 21% of the respondents reposing faith in the existing DI&B measures, employee scepticism puts a question mark on their sustainability. However, over the years, DI&B has gained perspective as an intelligent talent strategy, not just a social good practice. With growing evidence of tangible outcomes such as increased productivity, innovation and employee engagement, organizations have begun to implement DI&B initiatives, irrespective of formal policies being instituted. DI&B implementation is accelerating, and a surprisingly high proportion of employers plan to roll out initiatives over the next 6 – 18 months.

More such insights were shared during the launch of this report at IndeedWorks, Indeed’s flagship event that includes industry leaders, celebrities and experts to explore the ways to break barriers to build a robust and resilient talent pipeline, by bringing the focus back to what matters most – people. With the theme Breaking Barriers, the event focused on identifying ways to remove barriers in hiring and build an inclusive culture with industry experts sharing opinions on overcoming barriers and biases in the recruitment process and why inclusion and representation matter to the bottom line.

Younger workers reluctant to return to the workplace full-time: Report

Nearly 74% of Indian employers agree that hybrid working is the future: Study