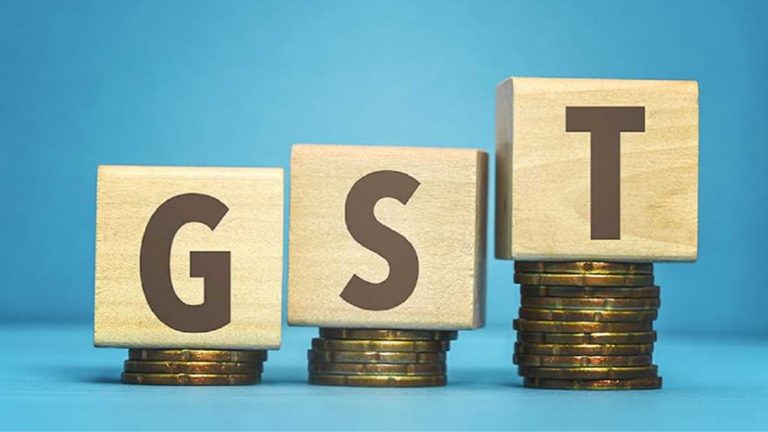 (PTI): Employers will no longer be required to deduct GST on the cost of the subsidized food recovered from its employees, the Early Decision Authority (AAA) said Tuesday.

The AAR’s Gujarat Bank issued the ruling after Zydus Life Sciences approached the authority for clarification as to whether GST would be charged on the amount deducted from the wages of their employees who source food from the factory/corporate office.

Zydus Lifesciences has entered into an agreement with the catering provider whereby it pays the catering provider the full amount for food served during a prescribed period on behalf of the employees. A predetermined percentage of the amount paid by Zydus Lifes ciences is recovered from the employees and the remaining amount is paid by the company.

In its ruling, the AAR said the company is not required to pay GST on the amount deducted/recovered from employees.

Zydus Life sciences has claimed that it does not retain any profit margin on this activity, the AAR said, while ruling that GST would not apply to the cost of food recovered from employees’ wages.

“The subsidized deduction made by the applicant for employees who are disposing of food at the factory/corporate office would not be considered a supply under the provisions of …. Goods and Services Tax Law2017…” the AAR said.

EY tax partner Saurabh Agarwal said the AAR has ruled that the part of the cost of the food recovered from the employees’ salary would not be considered as “supply” in terms of the GST law, as the applicant is only acting as mediator to complete the payment transaction and no supply actually. occurred between employer and employee.

This particular issue has been ambiguous since the inception of the GST legislation, certain ambiguities were removed by circulars issued in relation to it, although different pronouncements by advance ruling authorities have again created inconveniences.

“Some GST registrants have been paying GST on the open market value of the food in case of partial recoveries from employees to avoid unwanted litigation which is ultimately becoming a cost to the company. company A clarification of CBIC on this issue would help provide certainty about the fiscal position of the industry,” Agarwal said.