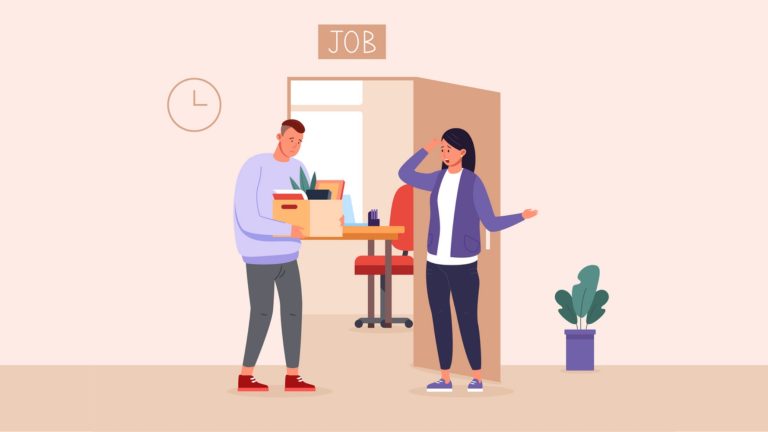 The findings of its latest Currents report of DigitalOcean Holdings, reveals that today’s developer talent shortage is going to worsen.

Globally, just over a quarter of developers who have been in the workforce for over a year started a new job in the past year, and 42% of those who didn’t are considering or may consider leaving their jobs this year.

Comparatively, in India 32% of the same cohort have started a new job this year, and 44% of those who haven’t are considering it.“Attracting and retaining developer talent is evolving rapidly and companies need to adapt to the new landscape,” said Gabe Monroy, Chief Product Officer at DigitalOcean. “Businesses need to better understand developers and give them the tools, benefits, and pay they need to be successful — business survival in the digital era depends on it.”

Key findings of the report include:

Other key trends of the report include:

Job satisfaction among developers may be low, but entrepreneurship is high. 8% of developers who have both left their job and who are looking to leave are doing so to start their own companies.

The Current Survey asked over 2,500 respondents all identified as having technical roles, including front end, back end, and full stack developers, system administrators, DevOps specialists, and more.

Apprenticeship is crucial in bridging the employability gap: Study

Employers Have To Deposit Employees’ Contribution Towards EPF/ESI To Avail Deduction U/Sections 36(1)(va) & 43B of Income Tax Act: Supreme Court