Workers arrested for rioting in Manesar 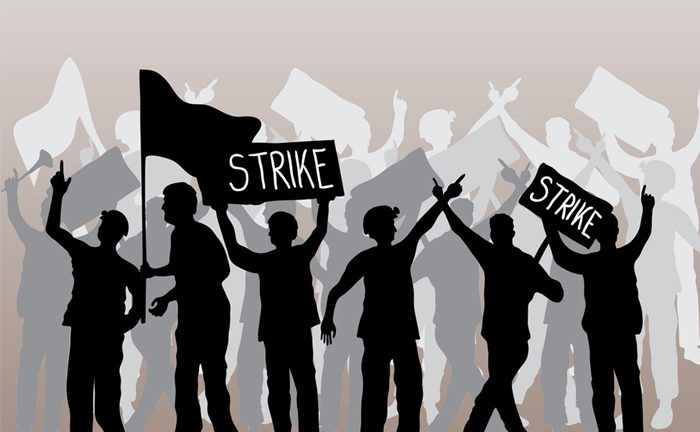 April 1,2022 Over 130 workers of an automotive company, including 76 women, were arrested by the Gurugram police on Tuesday on charges of rioting, wrongful restraint, disobedience to public servant orders and criminal intimidation. The police said the workers damaged a bus and set another bus ablaze according to a report published in Hindu.

The workers of JNS Instruments Ltd. in Industrial Model Township, Manesar, Sector 3 have been agitating since March 3, seeking reinstatement of suspended women workers and union formation, among other demands.

Nine women workers at the company were transferred to its Bhiwadi plant as skill operators on November 17, 2021, with a promotion and hike in wages, said the police. While five of them joined at the new plant, the remaining four filed a complaint to the Labour Department and the matter was under consideration.

Holding agitation for around a month, the workers sat at the entrance of the company on Tuesday morning and allegedly prevented the other workers from entering the premises, bringing the production to a halt.

Bellsonica Auto Components Employees’ Union general secretary Ajit Singh, who reached the police station in support of the arrested workers, said the company had transferred the women workers to Bhiwadi to prevent formation of the union. He said the workers were agitating for around a month now, but the management did not pay any heed to their demands.

He also disputed the police claim on violence by the workers. He added that the buses were not damaged till the time the workers were detained.

Wipro Will Give 100% Variable Pay to Its Employees in Q2FY23