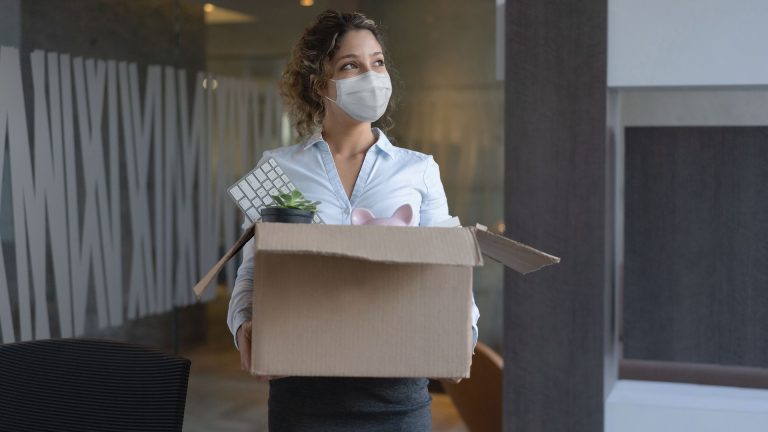 (IANS) Covid-19 has caused major disruptions in all aspects of life, and women have experienced negative social and economic impacts to a greater extent than men, threatening to reverse progress towards gender equality, according to new research.

In the study, published in The Lancet, women reported higher rates of employment loss (26 per cent compared to 20 per cent of men), and school dropouts (women 1.21 times more likely to leave education than men), as an indirect result of the pandemic.

The perception of gender-based violence also increased with women 1.23 times more likely to report an increase than men by September 2021 compared to men.

“This study provides the first comprehensive global evidence on gender disparities for a wide range of health-related, social, and economic indicators throughout the pandemic,” said Professor EmmanuelaGakidou, from Institute for Health Metrics and Evaluation, at University of Washington, US.

“The evidence suggests that Covid-19 has tended to exacerbate previously existing social and economic disparities rather than create new inequalities,” Gakidou added.

The researchers noted that action must be taken now to not only reverse the current disparities, but to further close the gaps present before the pandemic began.

The authors analysed publicly available data sets from 193 countries using surveys taken from March 2020 to September 2021 that reported on health and well-being during the Covid-19 pandemic.

However, by September 2021, there was no significant difference in reported vaccine hesitancy between men and women globally, although regional variations did exist, particularly between high- and low-income countries.

Infosys mail to employees: Obtain prior approval for taking up external gig work