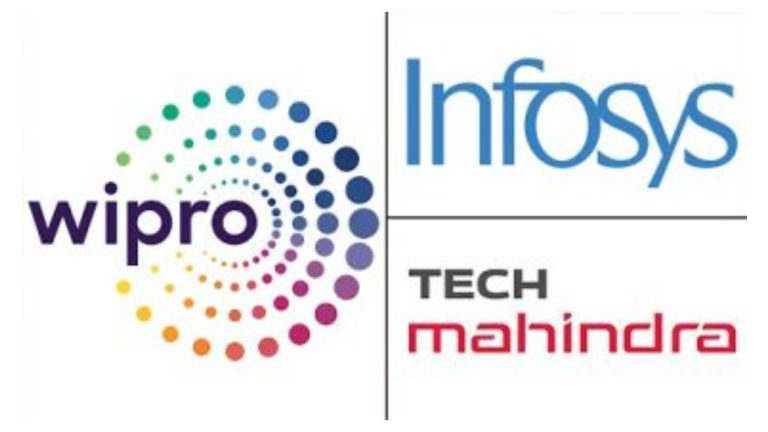 (IANS): Top IT and tech firms like Wipro, Infosys and Tech Mahindra have reportedly revoked offer letters given to students after delaying their joinings by nearly three-four months.

According to reports, hundreds of freshers were given offer letters but first the joining of those candidates were postponed and finally, their offer letter was revoked.

The news, first reported by BusinessLine, quoted emails sent by these companies to the freshers whose offer letters were rejected.

According to the reports, the students received these offer letters after several rounds of interviews and a rigorous selection process.

“It has been identified that you are not meeting our academic eligibility criteria. Hence your offer stands null and void,” one of the emails read.

The companies were yet to react to the reports.

The global macroeconomic conditions, amid recession fears and rising inflation, have hit the Indian industries, and the IT/tech industry in the country is not immune.

Experts have earlier said that the momentum in the Indian IT industry would slow down further in times to come.

TCS earlier postponed variable pay to its employees while Infosys reportedly slashed it to 70 per cent and Wipro deferred it completely.

According to a latest report by Naukri.com, the IT sector recorded a de-growth of 10 per cent in hiring activity in August.