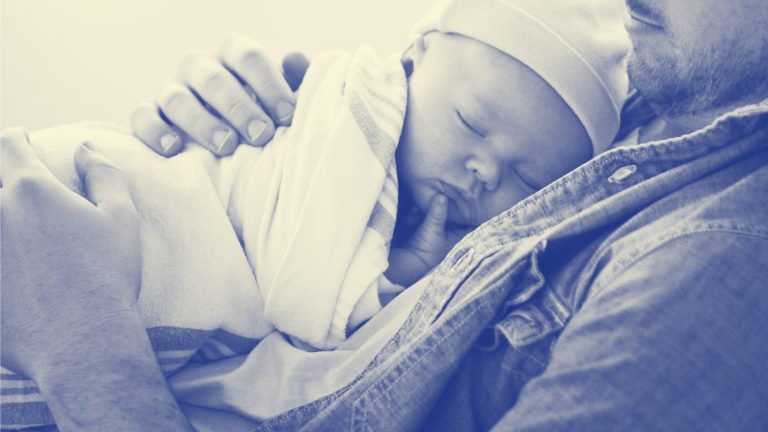 This February, the Indian-origin techie and Twitter CEO Parag Agrawal reportedly took a few weeks off for paternity leave after the birth of his second child.

In January 2021, Virat Kohli, former Indian cricket captain, opted for paternity leave to be with his wife during the birth of their child.

Proof that we are now starting to realise that “Dads need time to adjust, too”, and that flexibility is not just for the new mothers to partake in.

Society has never placed emphasis on a man’s role as a caregiver. But if anything the pandemic has taught us, it is this: Men and women are both prone to stress but invariably, the women end up working longer hours owing to the much bigger burden they carry of home/family responsibilities. If gender equality in the workforce is our goal, then paternity leave is just as important as maternity leave.

What are some of the changes that companies are embracing to make gender equality a priority?

To understand this, JobsForHer, India’s largest platform accelerating women’s careers, conducted a Diversity Survey with over 300 companies in India.

We have many companies in India that have moved beyond pledges and are making sure that their commitments are being transformed into result oriented actions.

JobsForHer’s AccelHERate & DivHERsity Awards held just ahead of Women’s Day was proof that companies are indeed putting their best foot forward to break the bias for women in the workplace.

Some of the Top5 Award-winning companies at the DivHERsity Awards 2022 in the category of the Most Innovative Practices – DivHERsity Policies include Intel Technology India, Mastercard Incorporated and Sodexo India Services.

Speaking on the occasion, Vijay Colaco, HR Director, Intel Technology India PVT Ltd, “Pandemic has taught us a lot, it’s all about sharing the workload at work and home. We should look at bringing family-oriented policies that could be equally beneficial to all genders, even for single parents. And that can happen only when we start thinking a little innovatively.”

Having a baby can be a big adjustment for new parents and having policies in place can make things a little easier for them. Countries around the world provide the best paid paternity leave.

How do Companies Benefit from Paternity Leave Policies?

“Paternity leave in India has been gaining prevalence over the last few years, but we still have a long way to go. Today, fortunately, gender parity is being considered a top priority for organisations as they are introducing more family-friendly policies. Companies should offer and also encourage their employees to take parental leave, as male employees sometimes fear that such leave can hinder their career plans” – Neha Bagaria, Founder and CEO of JobsForHer.

It is important to build a gender-balanced workforce and put family-friendly policies in place, not just women-friendly ones.