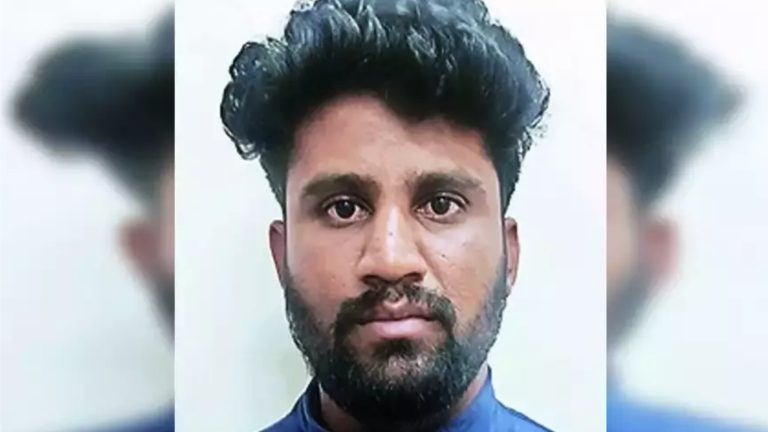 BENGALURU: The Bangaluru police on Friday arrested four men on charges of hatching a conspiracy to kill an HR manager of a private company after one of the accused was sacked from his job according to media reports.

The prime accused, Madhu, 30, was an employee of a company which manufactures defence equipment. According to the police, Madhu violated norms of the company by shooting videos on its premises. The management asked the HR manager, Rajashekar Rai, to sack Madhu for his act. An enraged Madhu hatched a conspiracy along with three of his friends to murder Rai on March 8.

Rai was attacked on March 8 while he was returning home in his car. Rai, who managed to escape, approached the Bagalur police. However, Rai’s ordeal did not end there. The accused were waiting for Rai at his residence in Rajarajeshwari Nagar and attacked him once again.

Demand for jobs in BFSI has spurred beyond pre-pandemic levels: Monster India

34% Employees intend to switch jobs in next one year: PwC india