Talent crisis should also be addressed from employee perspective 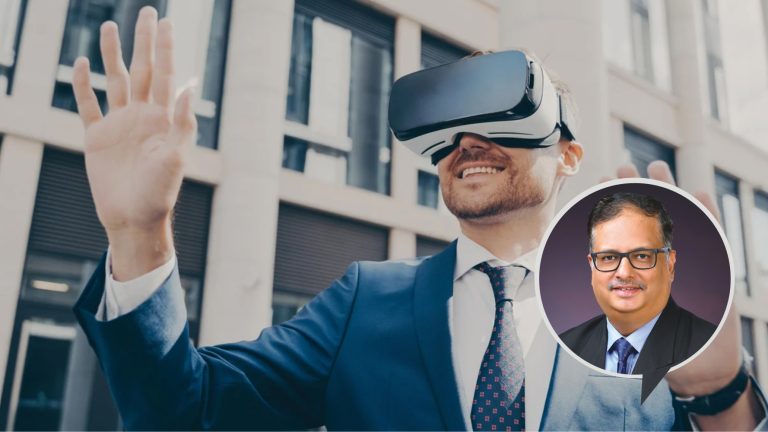 FacebookTwitterPinterestLinkedIn
Addressing the current talent crises by taking into considerations only the tangible or financial rewards, may not yield results which can be sustained in longer terms. It has to be a mix of quantitative and qualitative.

After much hyped global Great resignation, do you feel it has affected India also? If so, how and to what extent? Is it limited to tech talent or spread to all sectors?

LC Great resignation is not only about the surge in employee attrition on multiple accounts but also increase in the number of employees who are nurturing an idea for job change. This phenomenon was first studied in US between April 2021 to September 2021. The attrition numbers were not uniform across the industries, it spread was less than 2% to around 30% across organisations. In one of the studies conducted by MIT, it showed that it also impacted some of the contemporary innovation organisations such as Tesla, Netflix, Nvidia, SpaceX.

It has impacted India also. Sectors which have been impacted by great resignation include retail, fast food, apparel, information technology and allied sectors primarily. Increase in hiring by the top five IT companies in India is a testimony of the impact it has caused. During the first nine months of 2021, these companies hired...

Talent crisis is largely due to huge pool of opportunities